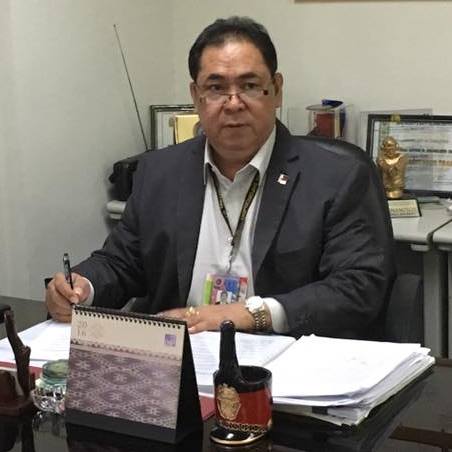 MANILA — The cities of Davao and Cebu will be the pilot cities for the integrated security system of the Office of Transport Security (OTS) in Manila.

Undersecretary Arturo M. Evangelista, OTS Administrator, said the integration of the security systems will be implemented by the end of the year.

Currently the two cities already have their own security systems and it would be easier to integrate it with the system in Manila.

Evangelista said he is just waiting for Philippine International Trading Corporation (PITC) to bid out the P30 million worth of equipment that will be used in the command center at the OTS office in Manila.

The integrated security system will boost the country’s intelligence gathering and the fight against terrorism.

The system in Manila will be equipped with a facial recognition feature that will facilitate the early detection for criminal and terror elements in the locality.

OTS at present is dependent on the intelligence gathering network of its personnel on the ground.