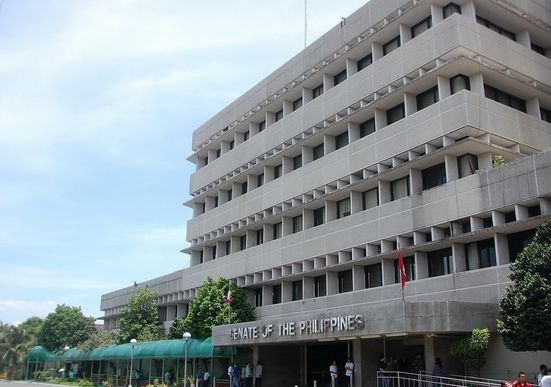 This means, the earlier announcement of the Commission on Elections is now rendered moot and academic.

The Comelec Wednesday on its website posted guidelines in preparation for the 2017 elections.

Among those posted include:

-Filing of Certificates of Candidacy – the period for filing COCs will commence on 5 October 2017 and will end on 11 October 2017. The Comelec even announced “please note that the effectivity of various election prohibitions – particularly the Gun Ban – will likewise be moved. The Gun Ban, therefore, will commence on 1 October 2017, and not on the 23rd of September 2017 as indicated previously. The period for the filing of applications for exemption from the Gun Ban, however, will still commence on 21 September 2017 as previously scheduled.”

With the Senate approval, the Comelec order is deemed null and void.

Which means the gun ban as prescribed by the Comelec will not longer take effect as teh Senate last night approved the postponement.

Two weeks ago, the Congress passed House Bill 6308 which seeks to postpone the scheduled October 23 elections to May 2018.-Editha Z. Caduaya/Newsline.ph