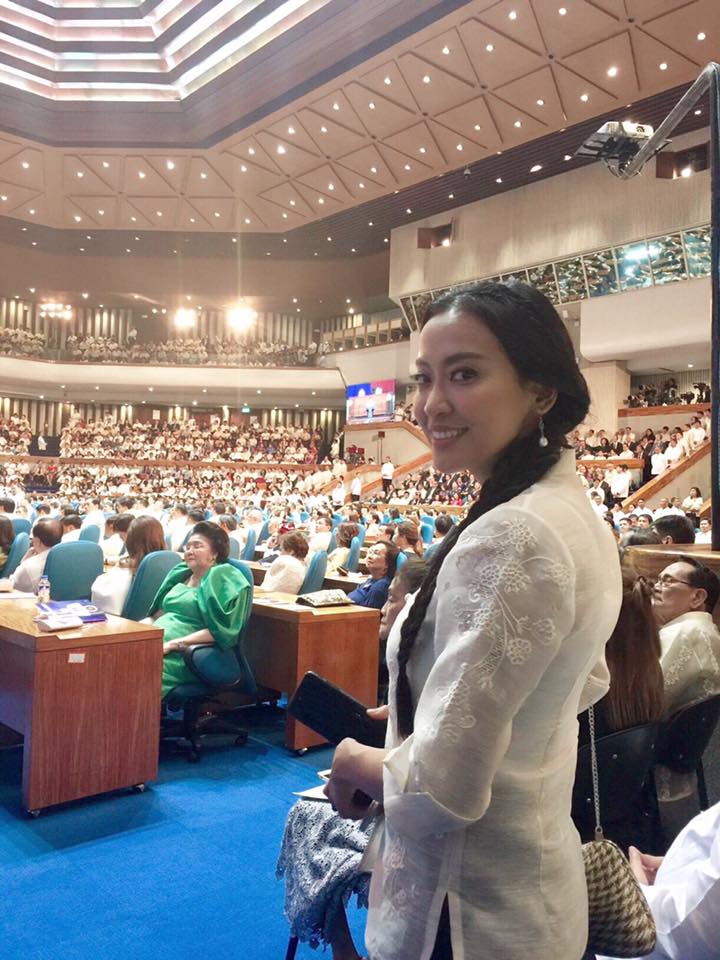 Trillanes was accompanied by his legal counsel Reynaldo Robles.

Magdalo party-list Rep. Gary Alejano was also at the Ombudsman to show his support for Trillanes.

The complaint of Trillanes against Mocha included libel under the Cyber Crime Prevention Act; violation of the Code of Conduct and Ethical Standards for Public Officials and Employees; and graft.

The complaint arose from Uson’s posting on her Facebook page of “images and links to what appears to be a number of uniform computer-printed documents purportedly being offered to prove that the undersigned had numerous bank accounts in foreign banks, which purportedly constitutes his ‘tagong yaman‘ (hidden wealth).”

The lawmaker even flew to Singapore and personally went to the said bank to disprove his supposed dollar account.

Uson is presently in the United States, together with other delegates from the Philippines, to attend the United Nations General Assembly.-PNA