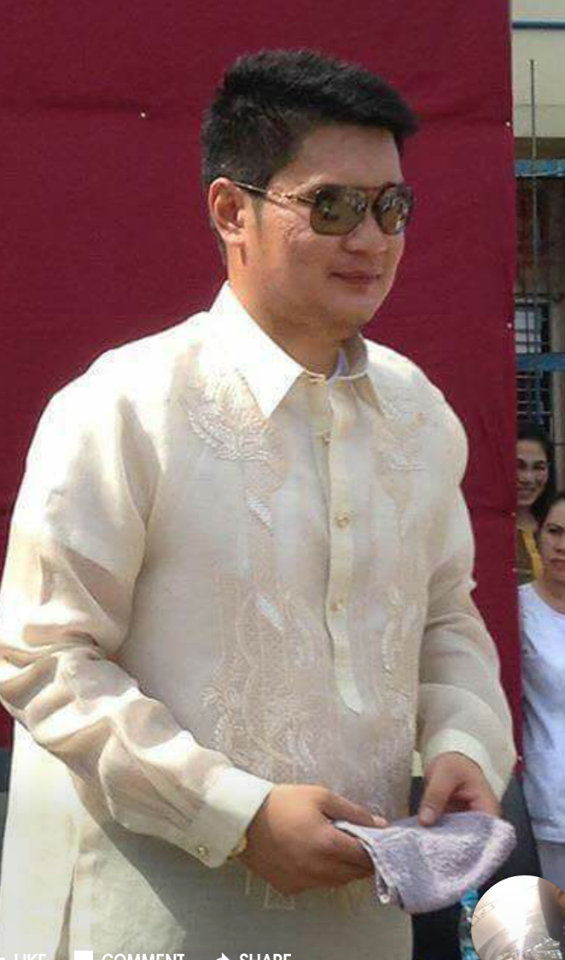 Reports revealed Tan was abducted by members of the Abu Sayyaf who belong to Ajang-Ajang group at about 6:00 in the evening Wednesday while she was biking with friends along the boundary of barangay Tagbak and Timbangan in Indalan, Jolo.

In a text message, Sobejena  stated “Yes, another kidnapping transpired yesterday afternoon at 6pm in Indanan involving a municipal councilor. Search and rescue operations are ongoing. Looking forward to the victim’s safe rescue.”

The victim is a second cousin of incumbent Governor Toto Tan of Sulu.-Richard G. Falcatan/Newsline.ph