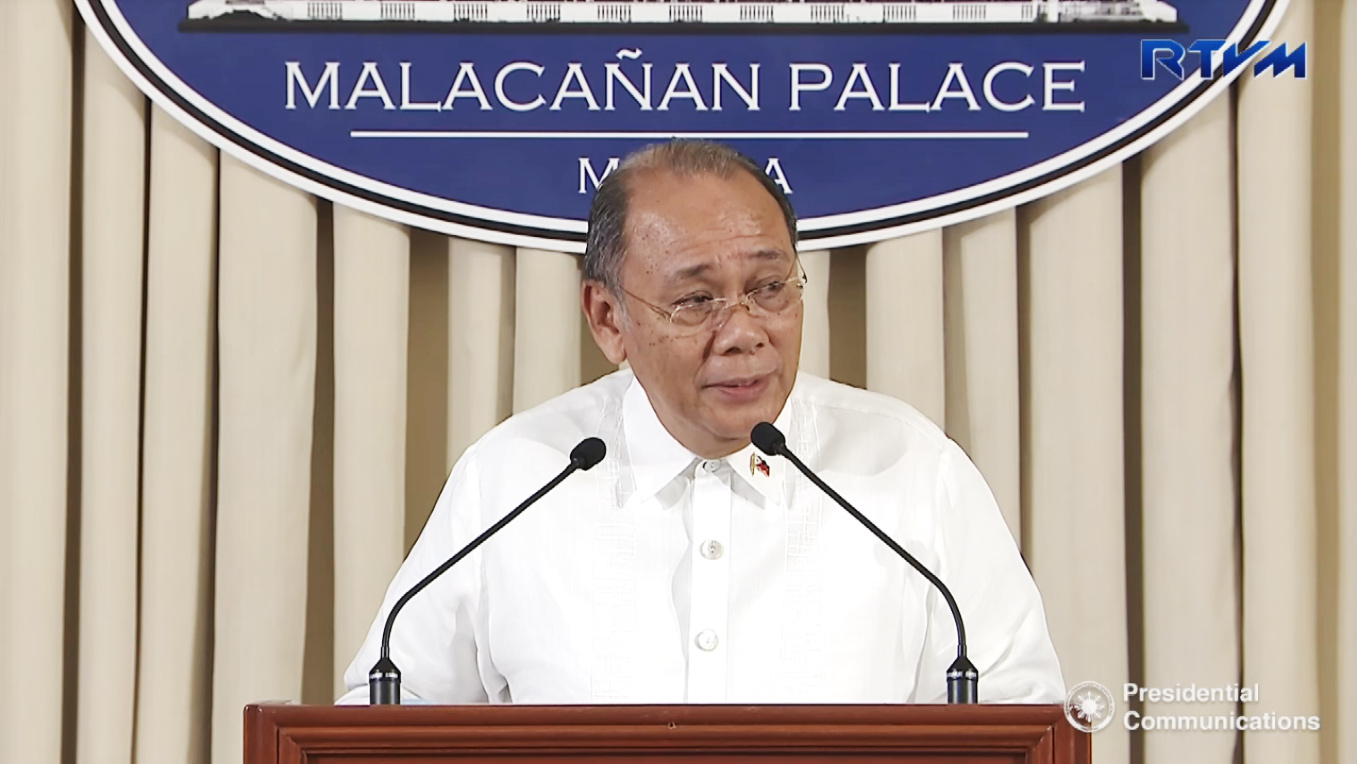 “The raid by PDEA operatives of the rest house of the Maasim Mayor proves the administration’s claim that illegal drugs and corruption have captured local politics,” Abella said in a statement.

Agents of the Philippine Drug Enforcement Agency (PDEA) raided the house of Lopez last Friday and yielded a kilo of shabu with an estimated value of P5 million, two firearms, explosives and flasks and vials believed to be used to manufacture drugs.

Hours after the raid, Lopez surrendered to Senator Manny Pacquiao in General Santos City. The senator later turned over Lopez to PDEA.

President Rodrigo Duterte had earlier bared the link between illegal drugs and terrorism, showing reporters a matrix of alleged drug lords, dealers, and narco-politicians who provided support to the Maute Group which had taken hold of Marawi City.

Abella called on the public to continue supporting the government’s campaign to eliminate illegal drugs.

“Progress against illegal drugs largely depends on the full support and cooperation of everyone, from the citizens to the church and communities,” Abella said. (with reports from OPS)