Posted on October 12, 2017 by NewsLine Philippines 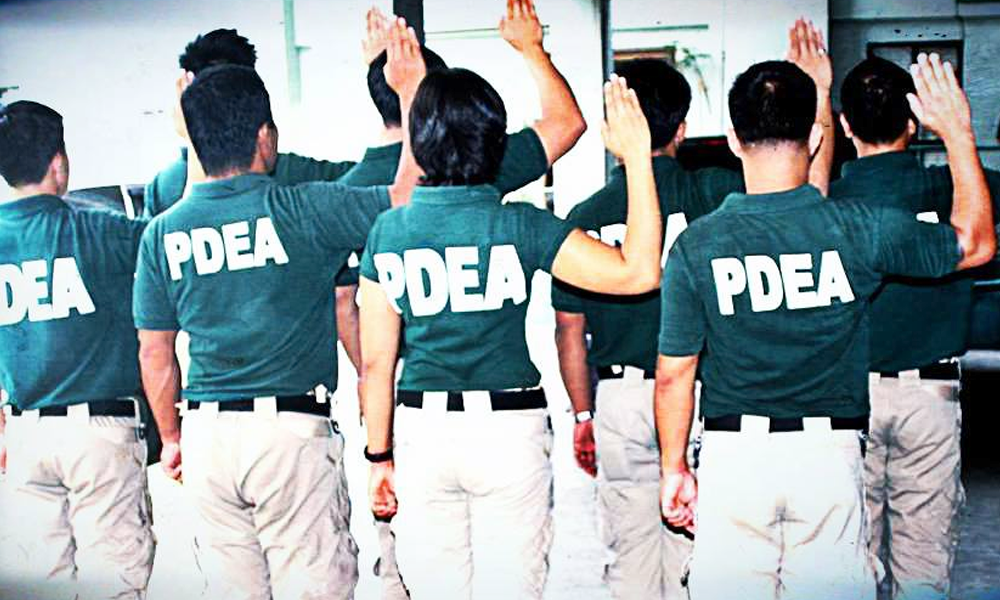 In a memorandum titled, “Implementation of Republic Act 9165 Otherwise Known as the Comprehensive Dangerous Drugs Act of 2002”, Duterte directed all concerned government agencies their respective responsibilites with regards to the war against drugs.

While PDEA is the lead agency, the police, likewise, is urged to maintain police visibility at all times as a deterrent to illegal drug activities.

“(I)n order to bring order to the operation/campaign against illegal drugs, thus pinpointing precise accountability, I hereby direct, the NBI (National Bureau of Investigation), PNP (Philippine National Police), Armed Forces of the Philippines (AFP), Bureau of Customs, Philippine Postal Office and all other agencies or any and all ad hoc anti-drug task force, to leave to the PDEA, as sole agency, the conduct of all campaigns and operations against all those who, directly or indirectly, and in whatever manner or capacity, are involved in or connected with, illegal drugs,” Duterte said in the Memorandum.

“All information/data received by the NBI, PNP, AFP, Bureau of Customs, Philippine Postal Office and all other agencies or any and all ad hoc anti-drug task forces shall forthwith be relayed, delivered or brought to the attention of the PDEA for its appropriate action,” he added.

The PDEA under Republic Act No. 9165 is mandated by law to undertake the enforcement of the provisions of this Act relative to the unlawful acts and penalties involving dangerous drugs and substances.

The agency is also authorized to arrest and apprehend all violators as well as search and confiscate the effects or proceeds of the crimes.

It is empowered to monitor and inspect all air cargo packages, parcels, and mails in the central post office in coordination with the Bureau of Customs and Philippine Postal Office.<b>(Harold V. Pontongan)</b>