Posted on October 17, 2017 by NewsLine Philippines 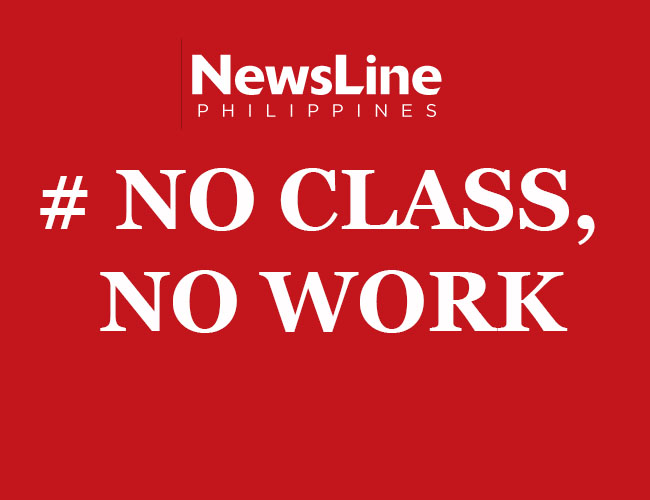 MANILA — Malacañang suspended anew classes at all levels, public and private, as well as government work and the nationwide transport strike enters the second day.

President Rodrigo Duterte declared no classes and no work in government offices on Monday in anticipation of the nationwide transport strike by the transport groups, led by Pinagkaisahang Samahan ng mga Tsuper at Operator Nationwide.

The group is protesting the government’s public utility vehicle modernization program that seeks to phase out old and dilapidated jeepneys.