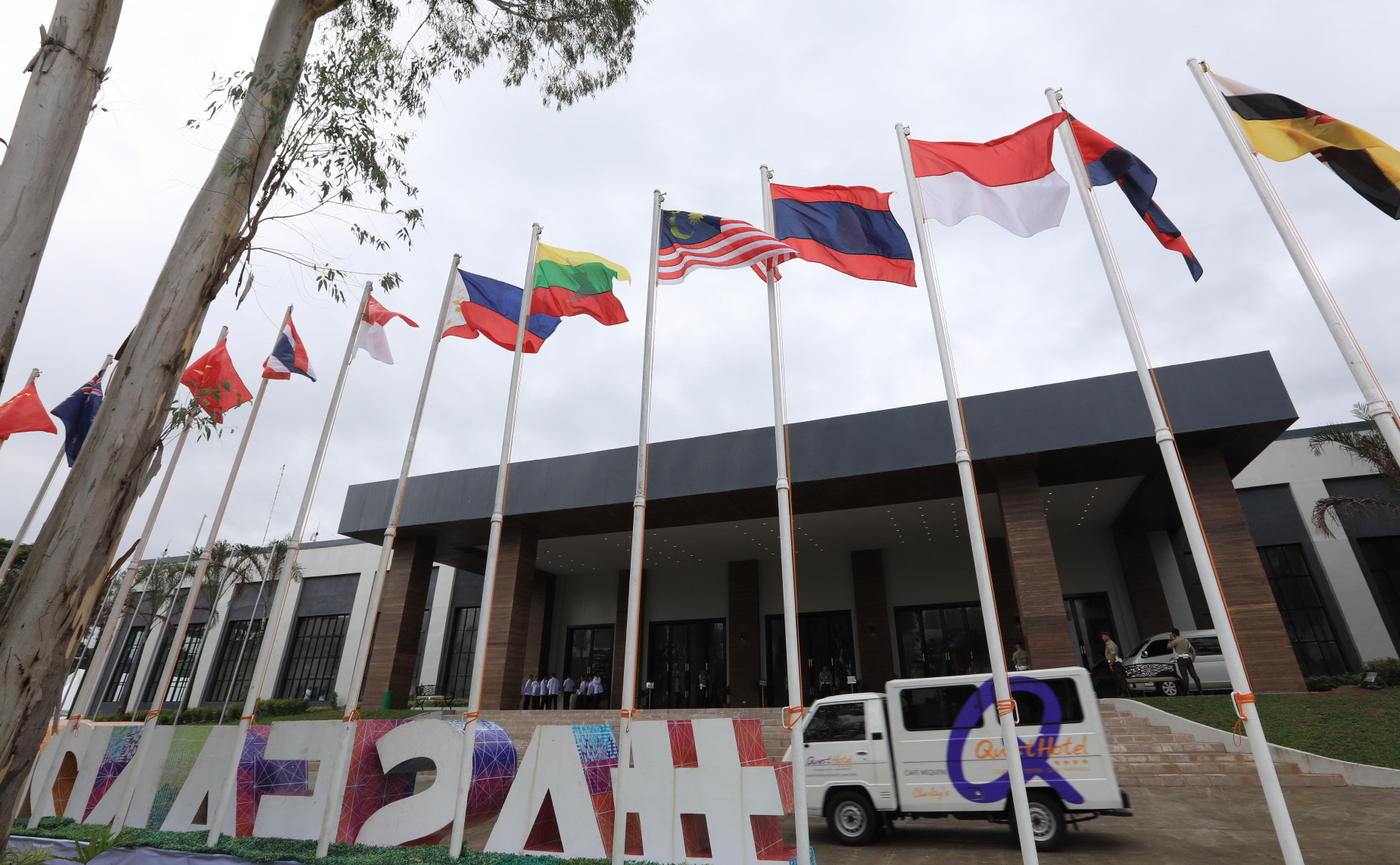 Those expected to arrive include:

Department of Foreign Affairs (DFA) spokeperson Robespierre Bolivar during the press briefing Firday night said “This series of meetings is the largest gathering of world leaders that the Philippines will be hosting during this chairmanship year.”

Bolivar stressed “Their attendance at the Manila summit is a testament to the deep and strong bonds between ASEAN and our dialogue partners, and to the keen interest of these countries and the United Nations to continue to forge strategic cooperation on areas of shared interest.”

New Zealand Prime Minister Jacinda Ardern is also in the country also arrived in the Philippines for her first participation in the 31st ASEAN Summit and Related Summits.