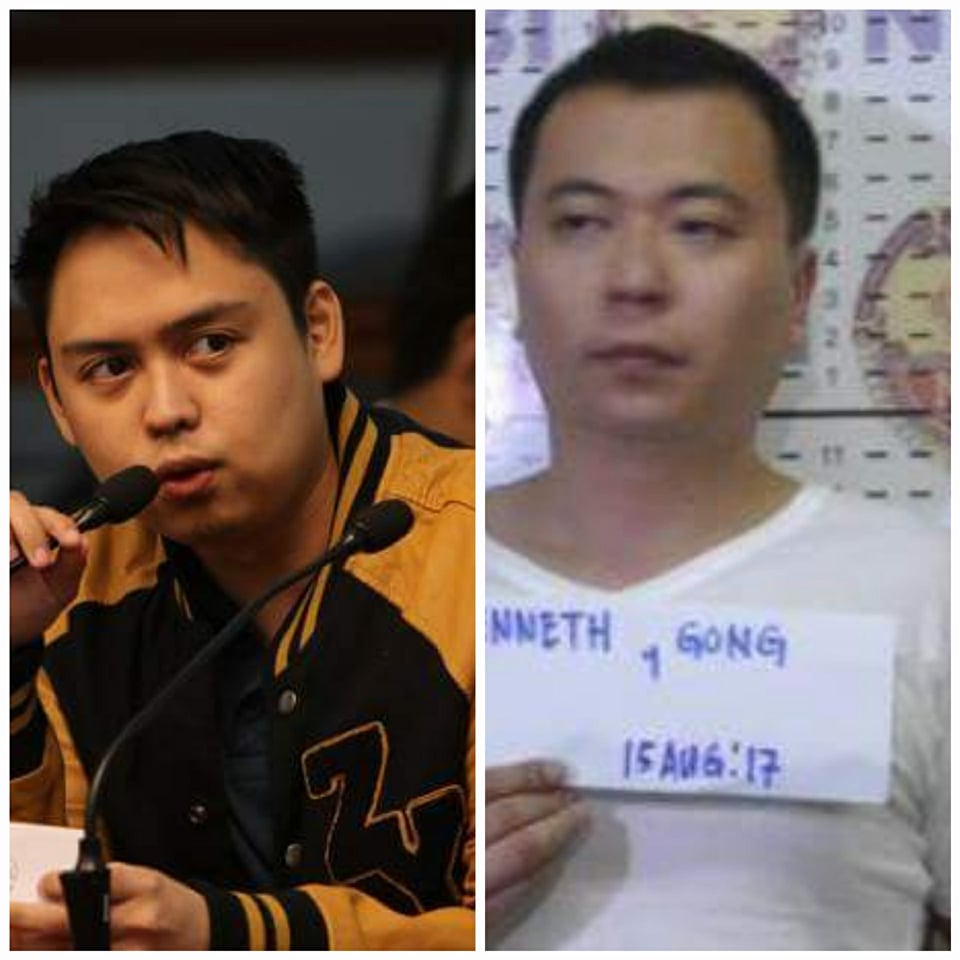 In his complaint filed before the Department of Justice (DOJ), BIR Commissioner Cesar Dulay claimed Taguba ang Dong deliberately evaded to pay the taxes due to the government as they did not declare nor file said transactions in their annual and quarterly tax returns.

Worse, Taguba did not register his business prior to his operations as customs broker.

Dulay during the press conference held at the DOJ stressed “Based on the congressional inquiries and data obtained from the BOC, a total of 7,458 and 7,694 container vans were brought in by Mr. Taguba’s consignees for 2016 and 2017, respectively.”

In 2016, Taguba earned PHP1.2 billion, or PHP170,000 per container van, from being a “player” or “fixer”, Dulay said, citing congressional inquiries and data obtained from the BOC.

He  also cited that Taguba during the Congressional hearing revealed under oath that his clients would pay him an “all-in” sum ranging from PHP170,000 to PHP190,000 per container van.

In 2016, Taguba bought a Chevrolet Trailblazer worth PHP1.5 million and a Yamaha Mio worth PHP69,900, the commissioner added.

But again, Taguba failed to file any income tax return or value-added tax return from 2009 to 2016, resulting to non declaration of  any income during the period, Dulay said. Dong, on the other hand, failed to file any income tax return, VAT and percentage tax returns from 2003 to 2017 based on their records.

The businessman, together with his wife, also acquired a townhouse unit in Paranaque City worth PHP3.55 million in 2013 as shown in documents obtained from the city’s Registry of Deeds, said Dulay.

Despite these, Dong failed to file any income tax return, value-added tax return, or percentage tax returns from 2003 to 2017 based on BIR records, the commissioner said.

“Kenneth Dong admitted that Mark Taguba was charging him PHP170, 000 per container van. He also testified before the Senate that he does not pay any tax — income tax, VAT or percentage tax — on the income he earned from his venture with Taguba and that he contributed millions of pesos to candidates during the election,” Dulay said.

The cases filed against two delinquent taxpayers are the 114 and 115 filed under the Run After Tax Evaders (RATE) program under Dulay’s leadership.

It will be recalled that Taguba and Dong appeared as resource persons during the Senate inquiries into the shabu shipment from China that slipped past the BOC last May.

Taguba and Dong were among the personalities charged by the DOJ before the Valenzuela City regional trial court for violating Section 4 (importation of dangerous drugs) of Republic Act 9165 or the Comprehensive Dangerous Drugs Act. -Editha Z. Caduaya with reports from PNA