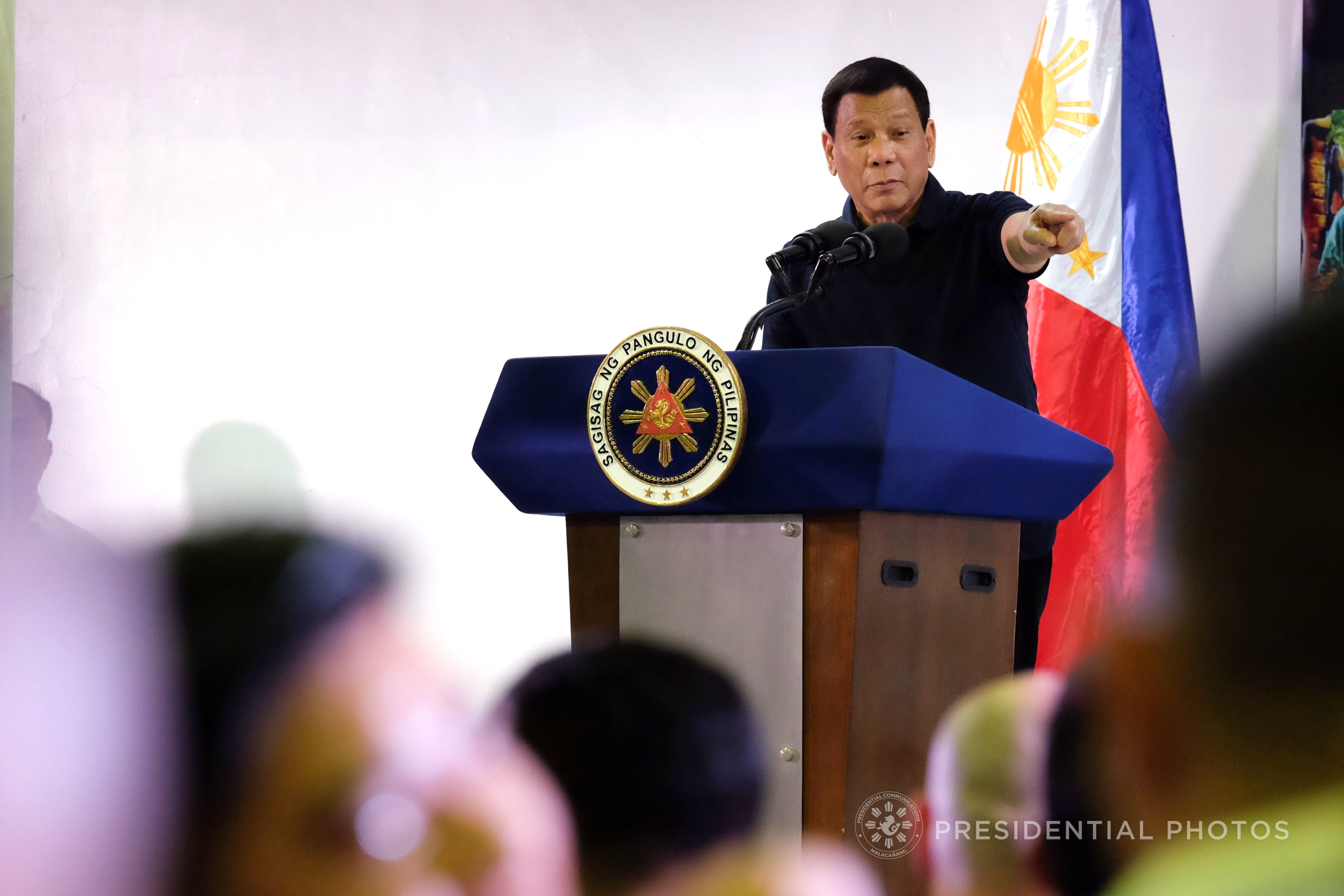 DAVAO CITY, Philippines — Foreign trips involving government officials and personnel including those in the executive department will be strictly monitored.

This, as Malacañang  issued a directive to all government officials and personnel in the executive department applying for foreign travels.

In 2017, President Rodrigo R. Duterte fired top officials for spending government resources in their foreign trips as he repeatedly said extravagance, lavish  and unnecessary travels must be cut.

Palace will no longer allow  foreign trips guidelines if these criteria will not be met:

The same memorandum stressed that travels will not be allowed  “unless such official or personnel has obtained the appropriate travel authorization from his/her agency, has duly accomplished the requisite leave forms, and his/her absence shall not hamper the operational efficiency of said agency.”

The heads of agencies authorized to approve foreign trips shall submit every end of the quarter all travel authorities and documents to the Office of the President through the Executive Secretary.

If the foreign trip is for the purpose of representing the country, the requesting office must submit  a report of the delegation  to the President through the Secretary of Foreign Affairs within 30 days.

The emorandum emphasized “Failure to comply with above directives may result in the filing of administrative actions for misconduct, insubordination, and other related offenses under the Civil Service Commission Revised Rules on Administrative Cases in the Civil Service and/or relevant laws, rules, and regulations against the travelling official/personnel, as well as the official who unduly endorsed or approved his/her travel authority or who failed to submit the list required, herein.”

The memorandum covers all department secretaries and heads of agencies, government-owned and/or controlled corporations (GOCCS) and government financial institutions (GFIs).

Even during his time as Mayor of Davao, Duterte was so strict about foreign travels and he even discouraged city employees availing the Lakbay Aral saying peoples money should be spent wisely.-Editha Z. Caduaya/Newsline.ph