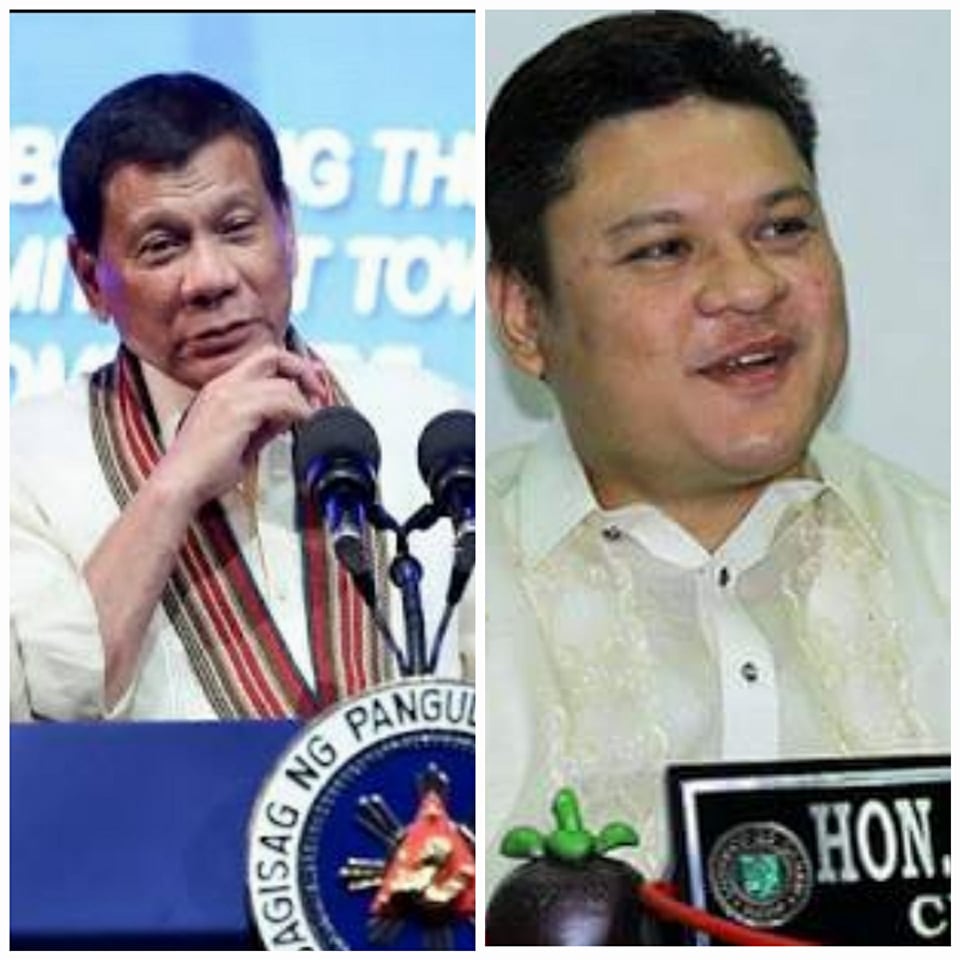 “It has been transmitted to the Office of the Executive Secretary, nandoon na,” a highly placed source said.

Asked about the effectivity of the resignation, the source said “Parang effective immediately.” Paolo delivered his resignation as Davao City Vice Mayor in a farewell speech, during a special session of the City Council held December 25, Christmas Day, 2017.

He was emotional as he bade goodbye to his people and thank Davaoeños for the support given to him.

Tears fell, as Paolo emphasized “When I was growing up my parents never failed to remind me of the value of the time honored principle of delicadeza and this is one of those instances in my life that I need to protect my honor and that of my children.”

In his resignatoin Paolo stressed “There are recent unfortunate events in my life that are closely tied to my failed marriage. These, among others, include the maligning of my reputation in the recent name dropping incident in the Bureau of Customs smuggling case and the very public squabble with my daughter. The other person in this failed relationship is incorrigible and cannot be controlled and I take full responsibility for all that has happened as a result of a wrong decision to marry at a very young age,” Duterte  in a privilege speech stressed.

His younger sister, Davao City Mayor Sara Duterte-Carpio earlier said employees  of the vice mayor’s office will be accommodated at her office.

Last week, members of the Liga ng mga Barangay held a prayer rally in an effort to stop the President from accepting the resignation of his son.

Paolo joined the local politics in 2007 as Barangay Captain of Catalunan Grande which ushered him to the Liga ng mga Barangay seat at the City Council.

In 2013, Paolo  ran and won unopposed as Vice Mayor of Davao City and was serving his second  term when he resigned.-Editha Z. Caduaya/Newsline.ph