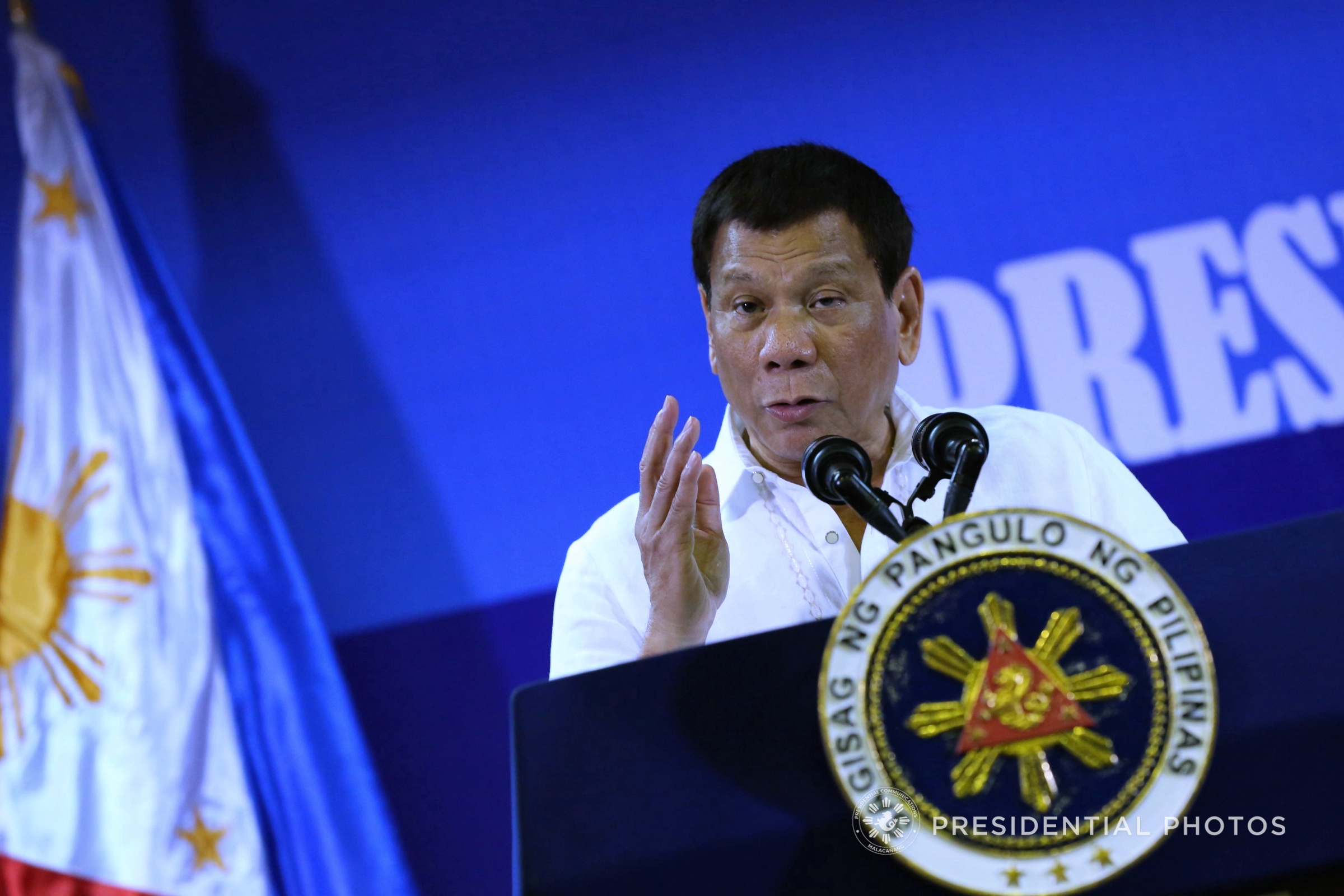 DAVAO CITY, Philippines — President Rodrigo Duterte remains the most trusted and got the highest approval rating among government officials.

According to the last quarter survey conducted by Pulse Asia from Dec. 10-15, 2017, President Duterte got the highest approval at 80 percent and highest trust rating at 82 percent among the country’s top five national officials.

Duterte  received 72 percent to 93 percent and 77 percent to 85 percent approval rating across geographic areas and in all socio-economic classes, respectively.

President Duterte was the only official who succeeded in scoring majority approval and trust ratings across geographic areas and socio-economic classes.

On the other hand, the President also got 74 percent to 94 percent and 78 percent to 85 percent trust rating across geographic areas and in socio-economic classes, respectively.

“We show our people that he will continue to discharge his duties with the nation’s interest foremost in his mind,” Roque said.

Out of 1,200 respondents, only 7 percent said they disapproved the President’s work while 6 percent distrusted the country’s popular leader.-Editha Z. Caduaya/Newsline.ph