Cocaine shipment found in Sorsogon not from Taiwan: TECO 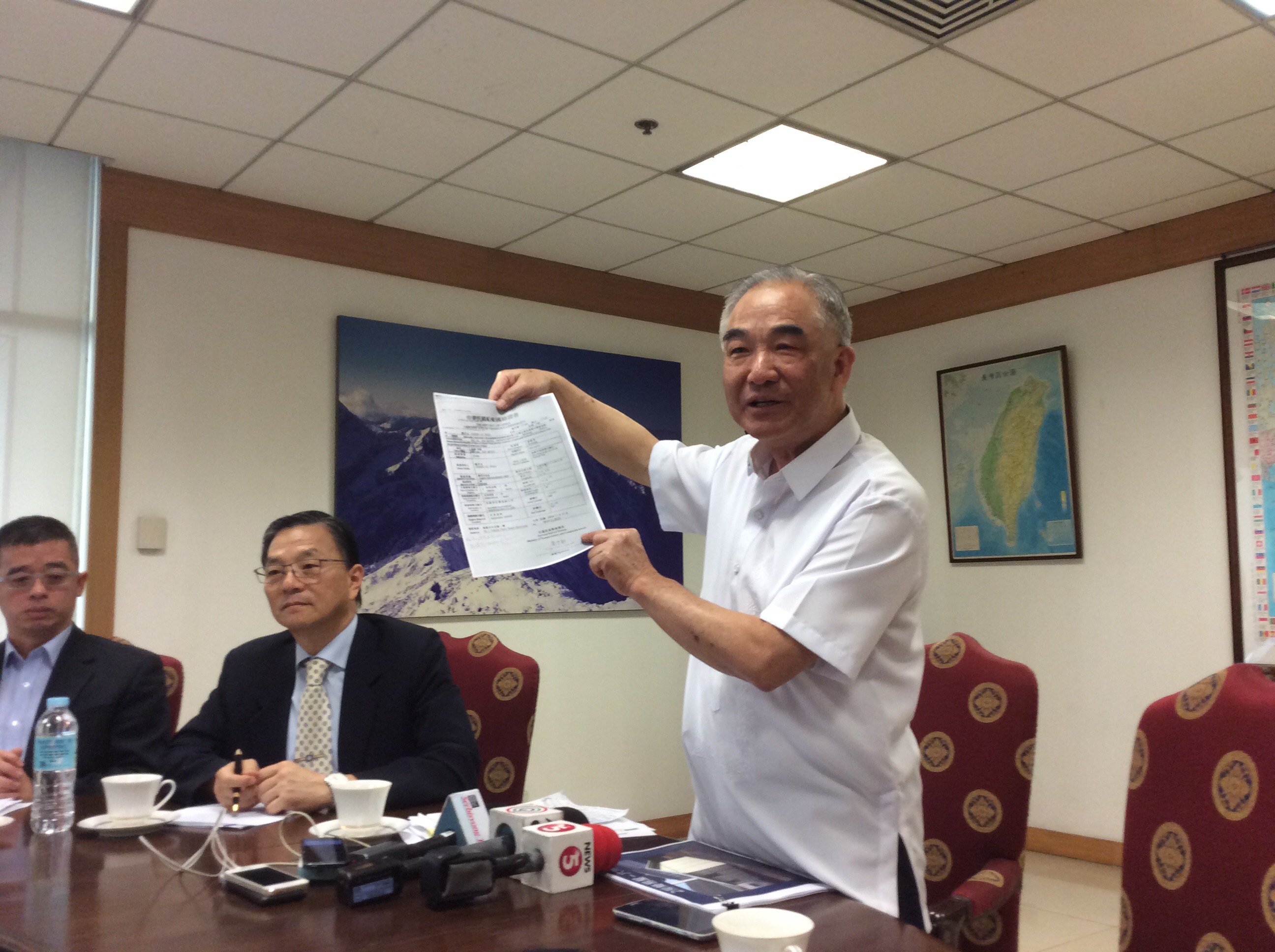 MANILA, Philippines  — The Taipei Economic and Cultural Office (TECO) on Monday denied that the reported cocaine shipment found drifting in Sorsogon the previous Wednesday had come from Taiwan.

The PHP120-million worth of cocaine packed into a container was believed to be from Jin Ming No. 16, a cargo ship that made a distress call to the Philippine Coast Guard on January 2 on the onslaught of tropical depression Agaton.

In a four-point clarification, Taiwan Representative Gary Song-Huann Lin said the ship was already sold to the Togolese Republic in Africa in 2000.

Citing the investigation of the ship’s documents, he said “albeit expired, the record confirms” that the vessel is Togolese.

“The so-called Taiwanese documents submitted to Philippine authorities by the captain are actually faked and forged by him,” he told reporters in a press conference.

Showing a copy of the document presented by the crew to Philippine authorities, Lin said the Taiwanese official as a signatory to the paper was already retired from the date it was signed.

Lin noted that the Keelung Harbor Bureau, the supposed issuing party of the document “has long been phased out in Taiwan.”

“There’s no such person nor such agency in Taiwan at the time of 2015, where the document is signed,” he said.

He stressed that the crew’s interview by Philippine authorities also revealed the ship’s route was not from Taiwan but rather from Hainan province en route to Chile.

Further, he clarified that the allegation that the shipment was from the cargo ship is not confirmed yet.

“The crew member denied the drugs were from their ship. At this point in time, the PNP (Philippine National Police) is still investigating the source of the said incorrect report,” he said.

Lin said Taiwan is an advocate against illegal drugs and geographically speaking, “Taiwan is not suitable to grow cocaine plant.”

He said TECO even assigned a representative to Northern Samar, where Jin Ming 16 was docked to assist the government in the investigation in terms of paper verification and translation.

“Your side was deeply appreciative of Taiwan’s prompt and timely assistance,” he told reporters.-PNA