Posted on January 9, 2018 by NewsLine Philippines 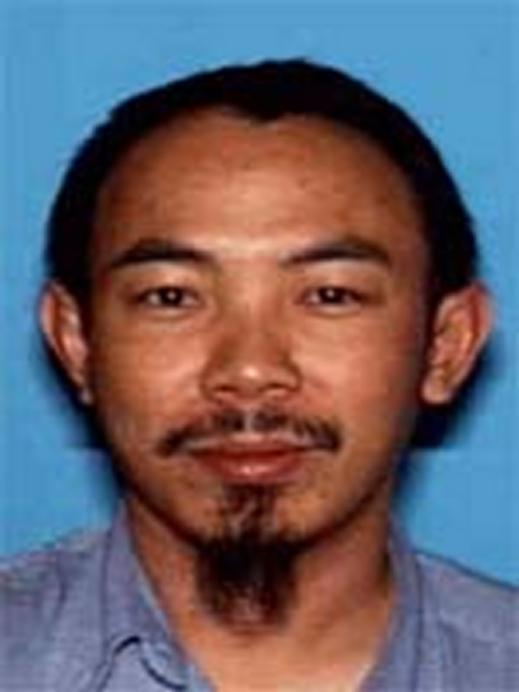 Maguindanao, Philippines  — The military here announced Monday that one of four bodies of IS-inspired Bangsamoro Islamic Freedom Fighters (BIFF) found in an ongoing military airstrike in Mt. Firis in Maguindanao was that of a wanted bomber trained by slain Malaysian bomb expert Zulkifli bin Hir.

A certain Salahudin, also known as Abu Omar, was among those recovered by government forces at sitio Firis, Barangay Maytumaig, Datu Unsay, Maguindanao on Sunday, hours after the military attacked the rebels’ position with rockets and artillery fires.

Firefight lasted until Sunday morning.
Besana noted that Mt. Firis, a sacred ground for Teduray lumads, has been the “apple of the eye” of the BIFF who wanted to regain control of the mountain camp they previously occupied but lost to the military in 2005.

The slain BIFF, in keeping with Islamic traditions, were turned over by the Army to local officials for immediate burial.

“We have information from the ground, from our intelligence units that among the dead was Salahudin,” Besana said. “Very likely, but we are verifying all the information that comes in.”

Major Gen. Arnel Dela Vega, Army’s 6ID commander, vowed to stop at all cost the proliferation of IS inspired armed men in Maguindanao.

Dela Vega said that he is also anticipating retaliatory attacks or diversionary tactics from lawless elements and ordered his men to secure vital government installations in the province like bridges, power transmission lines and government infrastructure.

Meanwhile, the displaced families, numbering about 420, have continued to receive aid from the Autonomous Region in Muslim Mindanao and from the office of Maguindanao Gov. Esmael Mangudadatu. –Edwin Fernandez/PNA