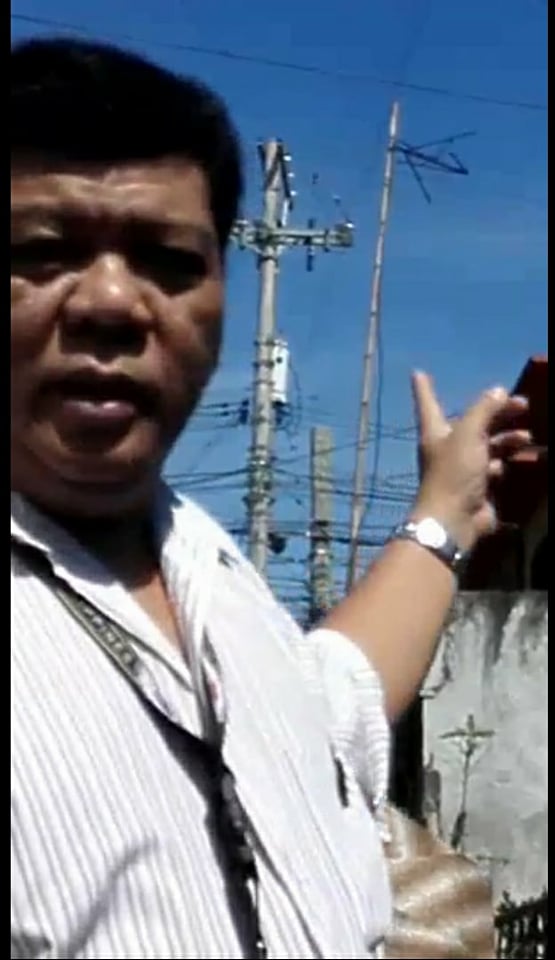 DAVAO CITY, Philippines — For operating without the necessary government permit, the National Telecommunications Commission (NTC) XI wants 30 unlicensed or colorum  radio stations in the Davao region to sign off.

Among those recommended for closure is a radio station in Davao Oriental reportedly owned by a Congressman.

“They operate without the required permit,” says Nelson Cañete, NTC Xi regional director “Many of these colorum radio stations have been operating for years, last December 2017,  I recommended to the central office to issue a cease and desist order (CDO)  pending franchise issuance.”

Cañete revealed, the  Davao Oriental Congressman  “Claimed that the application for franchise is already in Congress, technically they are not allowed to operate because operating without a franchise is tantamount to no franchise at all.”

Cañete who previously worked as Station manager  for big radio networks here emphasized “This is not curtailment of press freedom or freedom of expression, this is the law and every radio station owner knows that.”

The discovery of the unlicensed radio stations was an offshoot of the series of ocular inspections which the NTC conducted.

Unlicensed radio stations operate in different cities and municipalities of Davao region  such as Davao Oriental, Comspotela valley Province (ComVal). Davao del Sur and in the cities of Tagum and Davao.

There existence were not noticed or tolerated “But we have to impose the law, we must regulate, they need to secure franchise because they operate as a commercial entity and they must pay their obligation to the government.”

The colorum stations are FM (Frequency Modulated) but their radio programming is patterned after an  Amplitude Modulated (AM) station  “There are even radio stations using bamboo pole for a transmitter  antennae, we have yet to see their documents but for sure, a bamboo inspired transmitter is a no-no, we recommended for their closure.”

Canete said the NTC earlier issued a  CDO for two radio stations in Digos, Davao del Suro, one in Bansalan in Davao del Sur and one in Lupon, Davao Oriental.

“Many unscrupulous and enterprising individuals use the cloth of press freedom in their illegal operations, this must be stopped.”

Operating a colorum radio station is easy among people “They just use the frequency of a legitimate radio station and go on air and that’s it.”

“It is our mandate to protect the legitimate and the taxpaying radio stations because they are the one’s affected by the colorums,” Cañete stressed.

.He said under NTC rules, if an individual wants to operate a radio station, the owner needs to secure permit to install their transmitters and towers and even the transport of this material.

“This year will be harsh for the broadcast (radio). Wala pa ang TV and cable (Not yet for TV and cable),” Canete stressed.

Starting this year, Canete said operating radio stations, television stations, and cable would already need certification from the NTC when renewing business permits with the local government units, Securities and Exchange Commission (SEC) and the Bureau of Internal Revenue (BIR).

Canete said it will not only be the NTC which will stop the operations of the colorum radio stations but if the local government units, the BIR and the Securities and Exchange Commission find those colorum stations violating the law “Any of these government agencies  can padlock the radio stations.”

“They must go off air if they do not have the necessary franchise and permit, that is the law and it stands,” Cañete stressed.-Editha Z. Caduaya/Newsline.ph