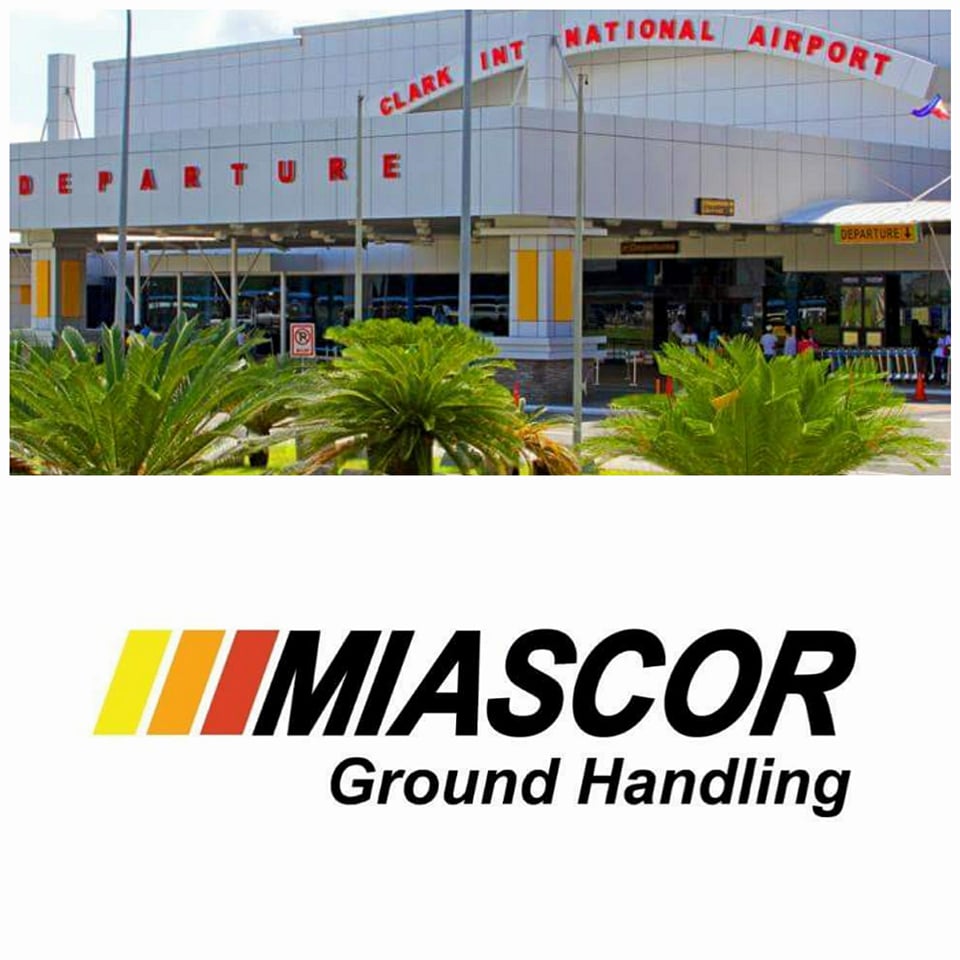 Davao City, Philippines — About 4,000 workers will be displaced in the next 60 days as the Manila International Airport Authority (MIAA) terminated it’s contract with the ground service provider MIASCOR Groundhandling Corporation Friday January 19, 2018.

MIAA Airport General manager Ed Monreal in a letter to MIASCOR president Fidel Hernan Reyes asked the company to leae the airport complex in 60 days as it will not renew the contract which expired in March 2017.

The lease contract between MIAA and MIASCOR has been renewed on a monthly basis.

The management of MIASCOR is appealing to President Rodrigo Duterte for reconsideration as the cancellation of contract will mean displacement of about 4,000 regular workers.

In a statement MIASCOR stated “We shall formally issue an appeal to the President to kindly reconsider his position on behalf of our almost 4,000 regular employees and their families who will be affected.”

At the Davao International Airport alone, over a hundred MIASCOR employees will be affected.

(It is painful for us we are affected by the misdeeds of the six theives in Clark, we work sincerely were, we are included in the punishment, we have families and children are also affected.”

On Thursday afternoon, Duterte called the airport and transport officials for a meeting in Malacañang ordeed them to terminate the contract of the service provider citing the filferage issue involving a returning OFW who lost about P80,000 worth of “pasalubong” at the Clark Internatioanl Airport in Pampanga.

Following the viral post, the MIASCOR fired and filed charges against six employees before the court but it did not appease President Rodrigo R. Duterte.

Last Thursday, Duterte met the OFW and personally apologized for the incident and offered payment for the lost baggage.

In terminating the service contract, Monreal cited the two parties’ three-year-old lease and concession agreement expired on March 31, 2017 and shall no longer be renewed.

MIASCOR expressed regret over the incident at Clark International Airport and once again extended its sincere apologies to Jovenil Delacruz, the OFW.

“It is unfortunate that the actions of six erring employees in Clark International Airport have negatively impacted the company,” MIASCOR said.

“The recent incident does not define what MIASCOR stands for and how it operates,” it added.

MIASCOR stressed that it has been in operations since 1974 and has presence in several key airports in the country, including the Ninoy Aquino International Airport.

“Many of our customers and the traveling public can attest to our service excellence and through the years the Company has been a major contributor to the growth of the country’s aviation and tourism industry,” MIASCOR said.

“The company shall do everything it can to remedy the situation,” it added.

Duterte warned transport and airport officials that heads will roll should another filferage incident happen again.

The looting and pilferage problem at the airport has been a problem for long, it is only now that the government is addressing the problem at the expense of honest workers.-Editha Z. Caduaya/Newsline.ph