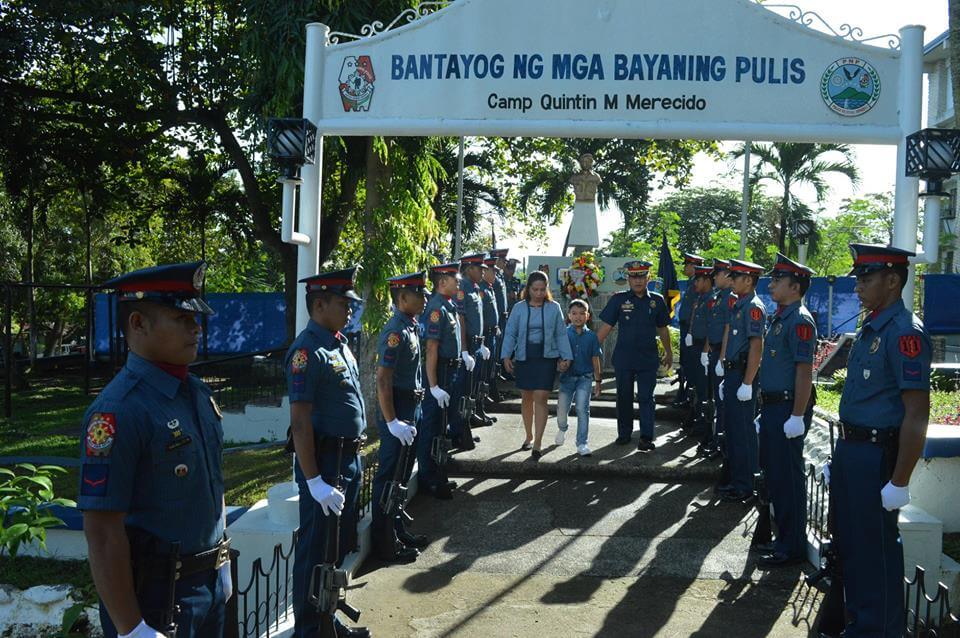 In many regions where the fallen heroes were buried, a wreath laying ceremony was held.

Inocensio’s wife joined PSSupt. Jose Bayani L Gucela, DRDO in the wreath laying at the PRO 11 Bantayog ng mga Pulis Bayani, to mark the three years of the death of her husband.

The SAF 44 sacrificed their lives to serve warrant of arrest against Malaysian terrorist Zulkifli Bin Hir, alias Marwan at Tukanalipao in Mamasapano, Maguindanao province, on January 25, 2015.

They hit the target – Marwan was killed.

On November 8, 2017, Former president Benigno Aquino III was charged before the Sandiganbayan, over the botched Mamasapano operations.

Aquino was charged for one count each of graft and usurpation of official functions for allowing dismissed police chief Alan Purisima to participate in Oplan Exodus despite his suspension at the time.

The families want to charge Aquino with 44 counts of reckless imprudence resulting to homicide, but the Ombudsman junked their appeal.

The cases still hang in courts.

President Rodrigo Duterte issue Proclamation No. 164, declaring 25 of every year as “A day of National Remembrance for the heroic sacrifice of the forty-four (44) Uniformed Personnel of the Philippine National Police, Special Action Force”. – Editha Z. Caduaya/Newsline.ph