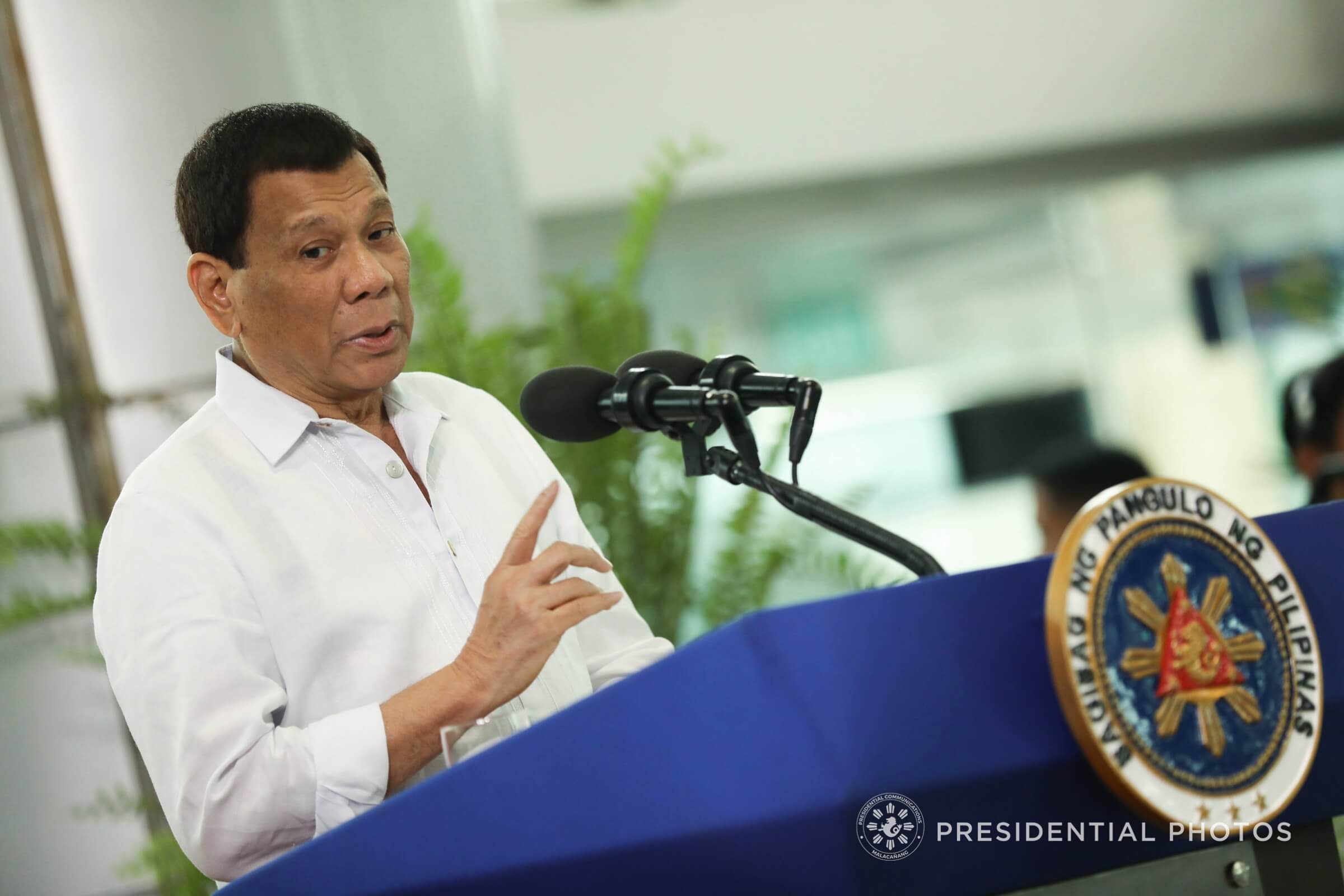 DAVAO CITY, Philippines —- President Rodrigo Duterte appointed 19 of the 25 members of the Consultative Committee in preparation for the amendment of the 1987 Constitution.

Six  of the 19 appointees are from Mindanao.

Ordinario is the only female among the 19 appointees.

Duterte signed their appointment papers on January 23 but they were released to media on Thursday, January 25.

The committee is tasked to “study, conduct consultations, and review the provisions of the 1987 Constitution including but not limited to the provisions on the structure and powers of
the government, local governance, and economic policies.”

The committee must complete its work in 6 months. While Duterte’s EO states the committee should have 25 members

It took the President 13 months to complete the list.

The revision of the 1987 Constitution and the shift from a unitary to a federal form of government are among the top priorities of the Duterte administration-Editha Z. Caduaya/Newsline.ph