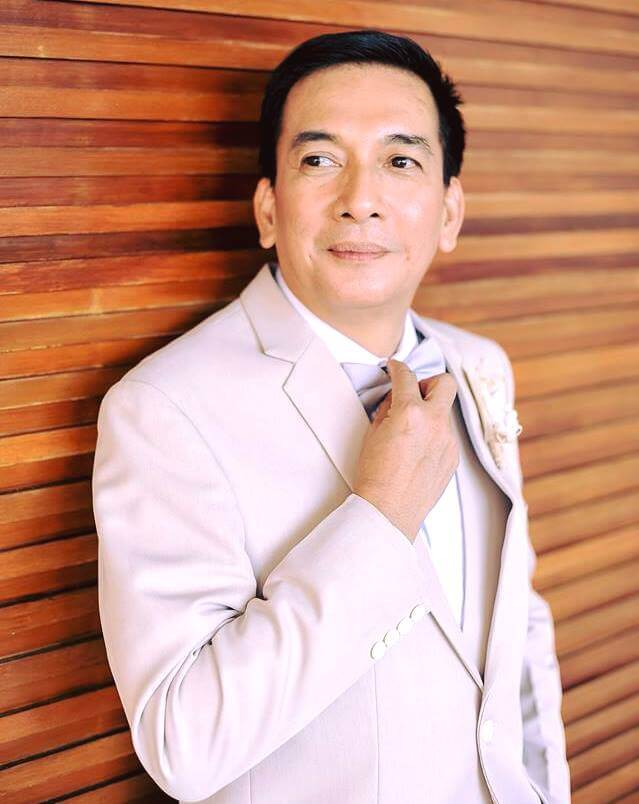 In a resolution issued January 8, 2018, Ombudsman Conchita Carpio-Morales,  found probable cause to charge Suplico with one count of graft.

The funds were transferred to the TLRC, as implementing agency, intended for livelihood and development projects in the 5th district of Iloilo.

The funds were then released to AARON, as NGO-partner, for the implementation of the projects.

Based on an audit conducted by the Special Audit Office of the Commission on Audit (COA), the PDAF remains unliquidated.

The COA also reported that the project implementation and the NGO-selection process were not compliant with the provisions of COA Circular No. 2007-01 and Government Procurement Policy Board Resolution No. 12-2007.

The Office of the Ombudsman also found that no business permit had been issued to AARON since 2004 and that its business address is located in a vacant lot, thus, casting doubt as to its existence and legitimacy.

According to the Resolution, “there is no evidence showing that respondent Suplico exerted efforts to ensure that AARON liquidated the P14,700,000.00 which could only mean that he benefitted from the transaction or that he was grossly negligent.

It is emphasized that respondent Suplico is accountable for the funds because he has control and actual custody of the funds as these funds cannot be released without his consent and directives.

Such failure/refusal to liquidate the P14,700,000.00 clearly casts doubt as to the validity, propriety and legality of the transaction between respondents, causing undue injury to the government and giving unwarranted benefits, advantage or preference to AARO-Editha Z. Caduaya/Newsline.ph