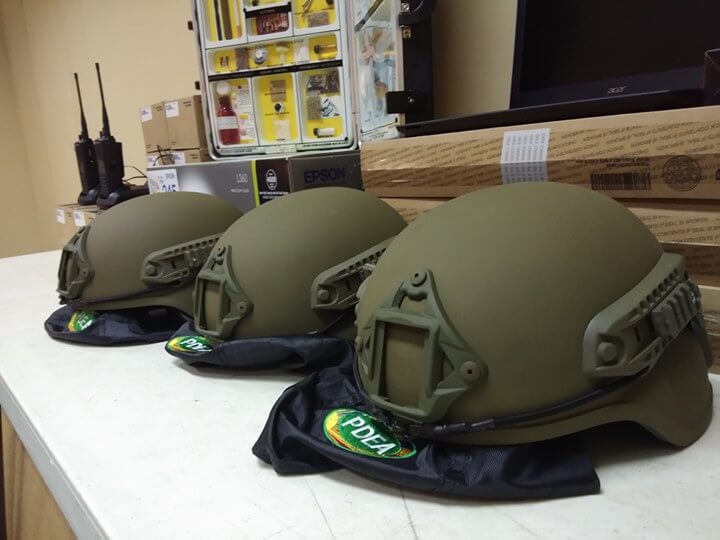 DAVAO CITY, Philippines — Philippine Drug Enforcement Agency (PDEA) XI is among the key cities in the country  which received additional equipment and  gadgets to support their operations against illegal drugs amounting to P1.4-million.

Rivera personally hand carried the gadget from Manila as he proudly described “We are ready and we are here to work in accordance with the law,” he said in an interview.

“With the body cameras for our operatives, we hope that bad perception about our operations will end, we are doing our  job and we know our solemn vow, we follow our mandate,” Rivera stressed.

The vans, will be assigned to Compostela Valley Province and Davao del Norte.

“It is important to their operations there, given the geographic location, these provinces are the entry points going to Davao City and  Comval share the  boundaries of region 13,” he added.

With the new gadgets, additional equipment and office supplies, the PDEA is now  ready to embrace the challenge of time, Rivera added.-Editha Z. Caduaya/Newsline.ph