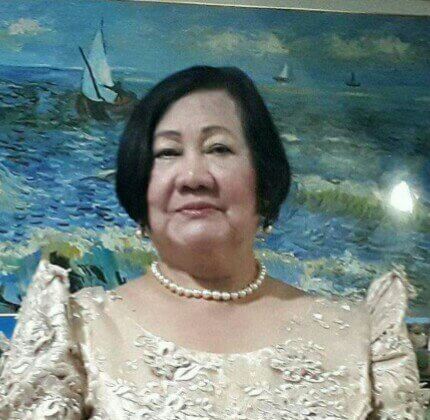 DAVAO CITY, Philippines — The Sandiganbayan convicted the municipal Mayor Narra, Palawan for buying P93,000 worth of office supplies from the store owned by her daughter.

The Sandiganbayan convicted  Narra, Palawan town Mayor Lucena Demaala  over 14 counts of violations of the Anti-Graft and Corrupt Practices Act.

Demaala was sentenced to imprisonment of six to 10 years for each count.

The Ombudsman investigation showed that in 2000, Demaala procured office supplies and printing services worth P93,521.00 from ADB Trading and Services, a business owned by her daughter, Arlene Barquilla Cabando.

Demaala’s act constitute graft as she entered transactions with a business owned by her daughter, says the Sandiganbayan.

In a decision, the anti-graft court stated “[The] evidence indubitably show that, in her official capacity as the mayor of Narra, Palawan, the accused took part in the transactions of the municipality with ADB Trading and Services, by approving all of the disbursement vouchers for the payment of the supplies, materials and Risograph printing to ADB Trading; and, that the accused had an indirect pecuniary interest in ADB Trading, the same being owned by her daughter.
]’
The anti-graft law states, government officials and employees are prohibited from directly or indirectly having financial or pecuniary interest in any business, contract or transaction in connection with which he intervenes or takes part in his official capacity, or in which he is prohibited by the Constitution or by any law from having any interest.-Harold V. Pontongan/Newsline.ph