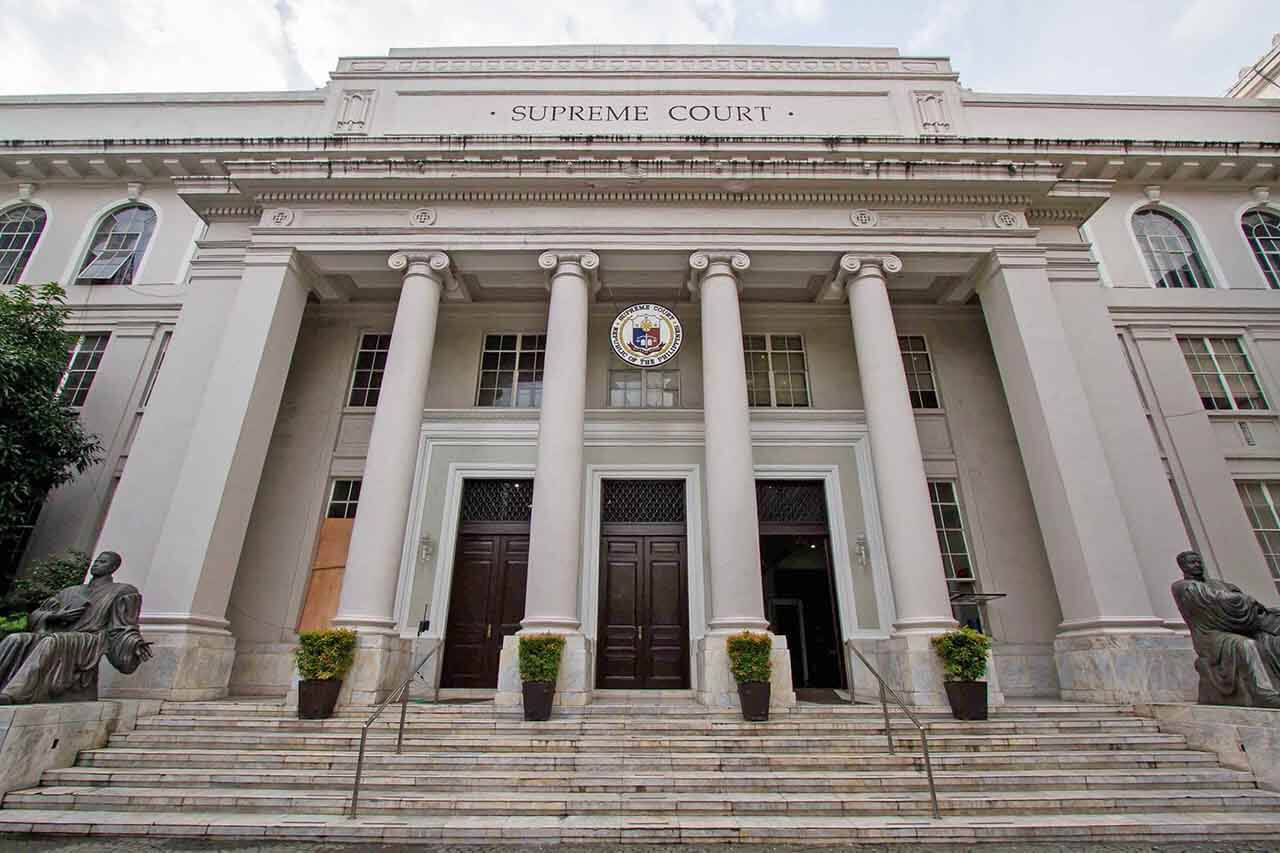 MANILA, Philippines — The Supreme Court (SC) has dismissed the four consolidated petitions seeking to halt the full-year extension of martial law and the suspension of the privilege of the writ of habeas corpus in Mindanao.

“The Court finds sufficient factual basis for the issuance of Resolution of Both Houses No. 4 and declares it as constitutional. Accordingly, the consolidated Petitions are hereby dismissed,” Te said during the press briefing.

The Court pointed out that Congress had discretionary authority to formulate, adopt and promulgate its own rules.

“Each House of Congress has full discretionary authority to formulate, adopt and promulgate its own rules; the exercise of this power is generally exempt from judicial supervision and interference,” read the summary of the SC ruling penned by Tijam.

It also rejected the argument of petitioners that the extension should have only been limited to 60 days, saying the Constitution did not fix a period of duration for such extension and was also actually silent as to how many times the Congress could extend martial law declaration by the President.

Even the alleged undue haste in granting the request for extension, according to the Court, cannot be a ground to nullify the extension

However, the SC noted that it can only intervene when there is a clear showing of such arbitrary and improvident use of the power such as would constitute a “denial of due process.”

The Court explained that it can only step in once there is clear showing of arbitrary and improvident use of such power by Congress under Article VII, Section 18 of the 1987 Constitution, which it said is lacking in this case.

It also rejected the argument of petitioners that the extension should have only been limited to 60 days, saying the Constitution did not fix a period of duration for such extension and is also actually silent as to how many times the Congress could extend martial law declaration by the President.

The SC also found basis to the arguments of the Office of the Solicitor General (OSG) that the extension is necessary for public safety.

The SC likewise ruled that the factual bases for the martial law declaration remain in Mindanao, citing the facts submitted by the Armed Forces of the Philippines during oral arguments last month.

“The rebellion that spawned the Marawi incident persists. Public safety requires the extension, as shown by facts presented by the AFP,” it explained.

As to the fear of the petitions that the extension would result to widespread violation of the constitutional rights of the people in Mindanao, the Court noted that the Constitution had provided safeguards against abuses.

Victims of human rights abuses, according to the SC, also have legal remedies such as the writs of amparo and habeas data and may seek refuge under the provisions of the Universal Declaration of Human Rights.

“Petitioners failed to satisfy the requisites for the issuance of an injunction. The claims of violation of human rights are speculative and lack nexus between the exercise of martial law powers and their apprehension of such violations,” the Court ruled.

All petitions stated that the extension, which was approved by Congress in a joint 240-27 vote last December, lacked sufficient factual basis as Marawi City was already liberated and key leaders of the rebellion were reported dead.

Last January 17, the high court ended the two-day oral arguments on the four consolidated petitions against the martial law extension in Mindanao.

In December last year, the high court upheld with finality the constitutionality of Duterte’s declaration of martial law in Mindanao.

The SC’s 82-page landmark decision, penned by Associate Justice Mariano Del Castillo, said that the 1987 Constitution granted Duterte the prerogative to put any part of the country under martial rule. –Christopher Lloyd Caliwan/PNA