Posted on February 13, 2018 by NewsLine Philippines 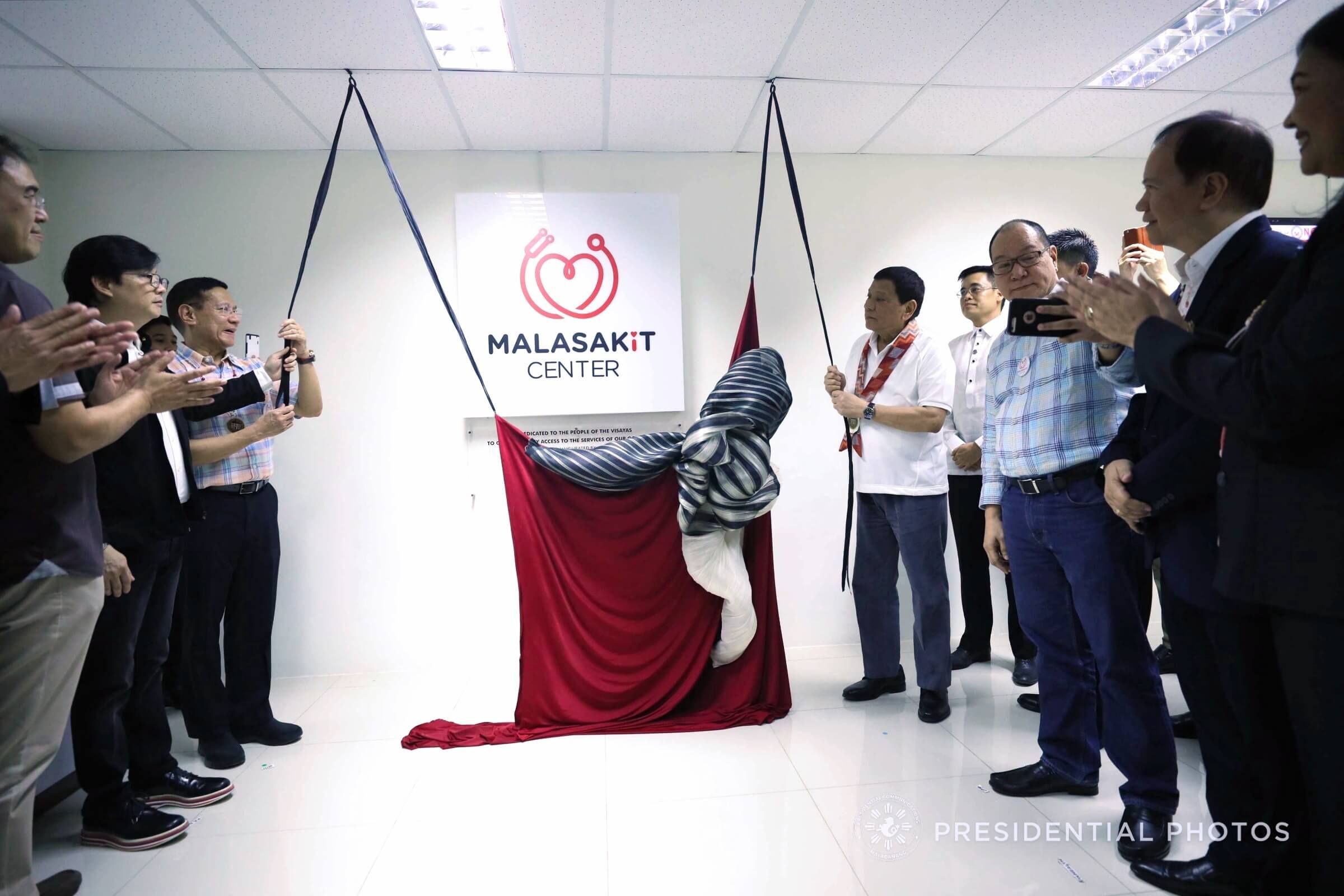 Speaking before a crowd of local chief executives here, President Duterte assured that every local government unit would be getting a fair shake under his administration.

“If there’s anything I can really do for you, personally or if you want my intervention in your governance, may nahirapan kayo dito o kulang ang pera ninyo, sabihin mo lang,” he added.

The President stressed that his priority is to fulfill his campaign promises to the people such as eliminating corruption and illegal drugs, maintaining peace and order, and forging lasting peace in Mindanao.

Duterte likewise insisted that he is no longer interested in politicking more so in extending his term.

He reiterated that he would not think twice about stepping down if the country has shifted to a successful federal government by 2020.

“Pagdating ng 2020, if it’s already perfected, I will step down, I promise you that. That is my commitment to you, mga governors pati mayors,” he said.

Meanwhile, the Chief Executive warned the local leaders about the looming problem of terrorism in the country citing threat of “regrouping” terrorist networks.

“Kaya ko kayo ipinatawag para malaman ninyo ang sitwasyon that there is a brewing — a regrouping — a brewing a trouble because of the regrouping of some terrorist cells there, mga sleepers even in Cebu and Mindanao,” he said.

“That corridor there between Lanao del Norte, Lanao del Sur papuntang Buldon then to Maguindanao, it’s a very dangerous place, they are there,” he added.

He noted that the terrorists “are spreading all throughout the Philippines” and the national government with the help of the local chief executives must address the problem promptly.

Another reason Duterte called the local officials was to remind them of their mandate to the people.

He warned them not to be involved in illegal drugs trade and corruption.

He said he has ordered Department of Interior and Local Government officer-in-charge Eduardo Año to investigate all provinces that are linked to illegal drugs and file charges to local government officials if needed.

He also reminded the local officials not to allow police personnel to become abusive and corrupt.

“You can always go to General Año. You can tell him that his policemen are behaving miserably in your city and he can do it because mas istrikto ‘to kasi former military men,” he said.

Duterte said the leaders should make use of police in terms of combatting illegal drugs and terrorism. PND