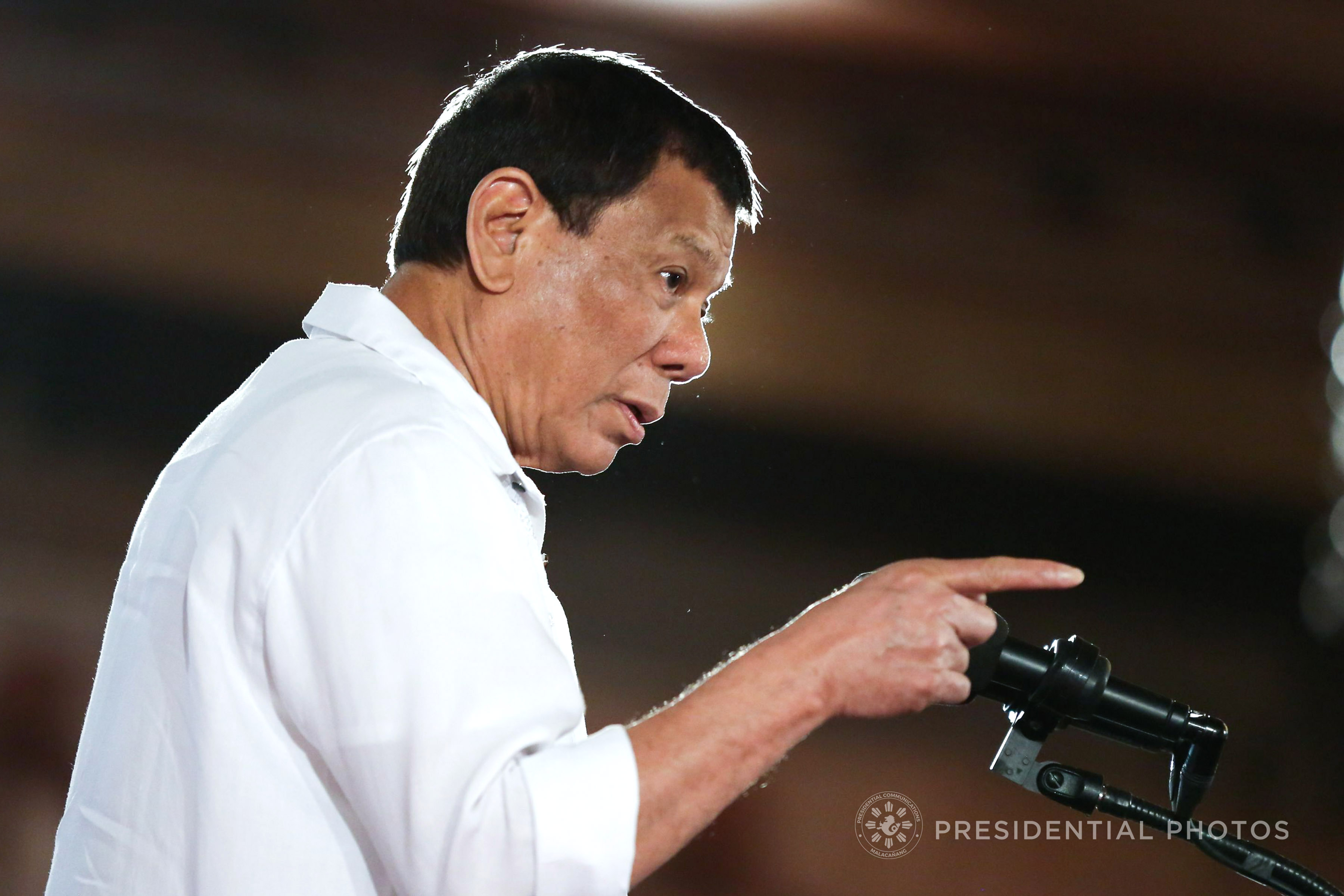 DAVAO CITY, Philippines — President Rodrigo Duterte Thursday said, he invoked executive prerogative when he ordered the ban on all Rappler reporters from entering Malacañang and covering his events.

Duterte said “Because it is not a legitimate agency, according to SEC. So, I am now invoking executive action based on the SEC ruling,”

Duterte suspect that the news agency is being used as a front to spy activities in the Philippines because of it’s ties with Omidyar Network, one of the incorporator’s of Rappler.

Duterte cited the decision of the Securities and Exchange Commission in describing the online news agency as “not a legitimate agency.”

In January 11, the SEC in a decision ruled that Rappler, Inc. and its controlling shareholder Rappler Holdings Corp. were “liable for violating the constitutional and statutory Foreign Equity Restrictions in Mass Media enforceable through rules and laws within the mandate of the Commission.”

Presidential Spokesperson Harry Roque, in an earlier interview said, Duterte felt Rappler reporter Pia Ranada betrayed and disrespected him, despite the treatment he previously extended to him.

Ranada’s way of interviewing Duterte has been an issue among Palace officials.

“When Ranada asked questions, she shows disrespect, she argues with her news sources and even went to the point to engaging a debate with her sources and when you read her story, the point she was driving at is not even written,” a Palace official said

Ranada  started to the Presidential campaign of Duterte late December of 2016, she was given the privilege to visit Duterte’s house in Doña Luisa.

Duterte even personally brought Ranada to the hospital on May 9, 2016, after she fell into a drainage canal near Daniel Aguinaldo High National School in Matina.-Editha Z. Caduaya/Newsline.ph