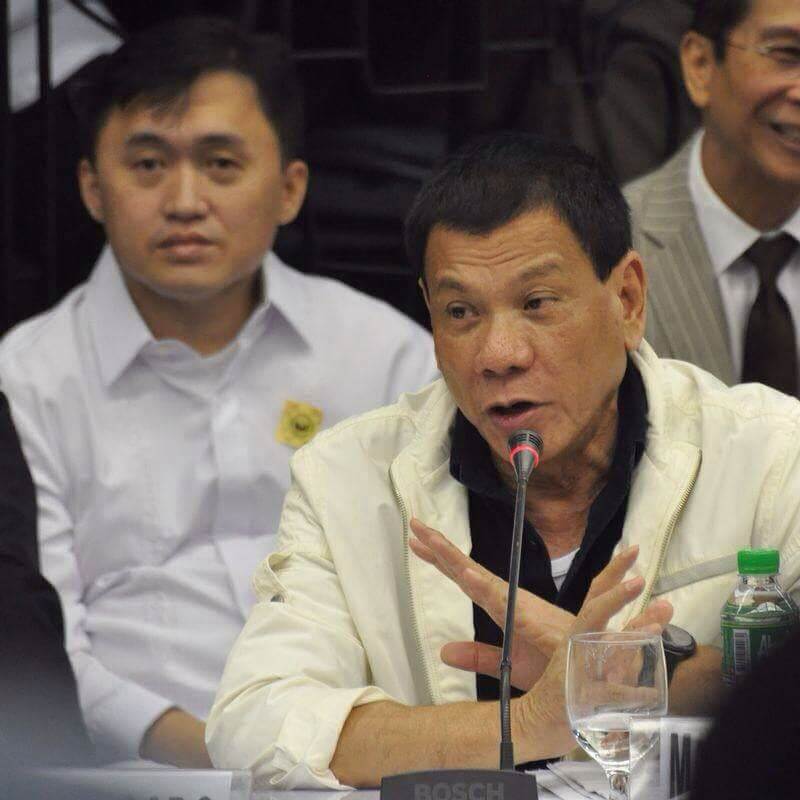 “Well, I understand, the President has broached it to SAP Go and it’s something that they are discussing between the two of them,” Presidential Spokesperson Harry Roque said in a Palace media briefing.

Go’s name as possible senatorial candidate floated when Duterte, during his speech after leading the destruction of smuggled luxury vehicles last Feb. 6, told Go to use the Senate probe on the Philippine Navy’s frigate deal as a “golden opportunity” to become a senator.

Go has immediately thumbed down the idea of running for the Senate, saying Duterte has said it “in jest” and that he had dedicated his life to serve Duterte.

Despite Go’s statement, Roque believed that Go will heed the call if Duterte asks him to run.

“He has said that personally he would not run, but if the President asks him to, he will. The position of SAP Go is he will heed whatever the President wishes him to do,” Roque said.

House Speaker Pantaleon Alvarez has reportedly said he would persuade Go to join the 12-man senatorial line-up of the administration in the 2019 midterm elections.

Last week, Go said his candidacy is now up to Duterte whom he has been serving for about 30 years now. –PNA