NBI to investigate DOJ panel behind the dismissal of drug cases against Lim, Espinosa 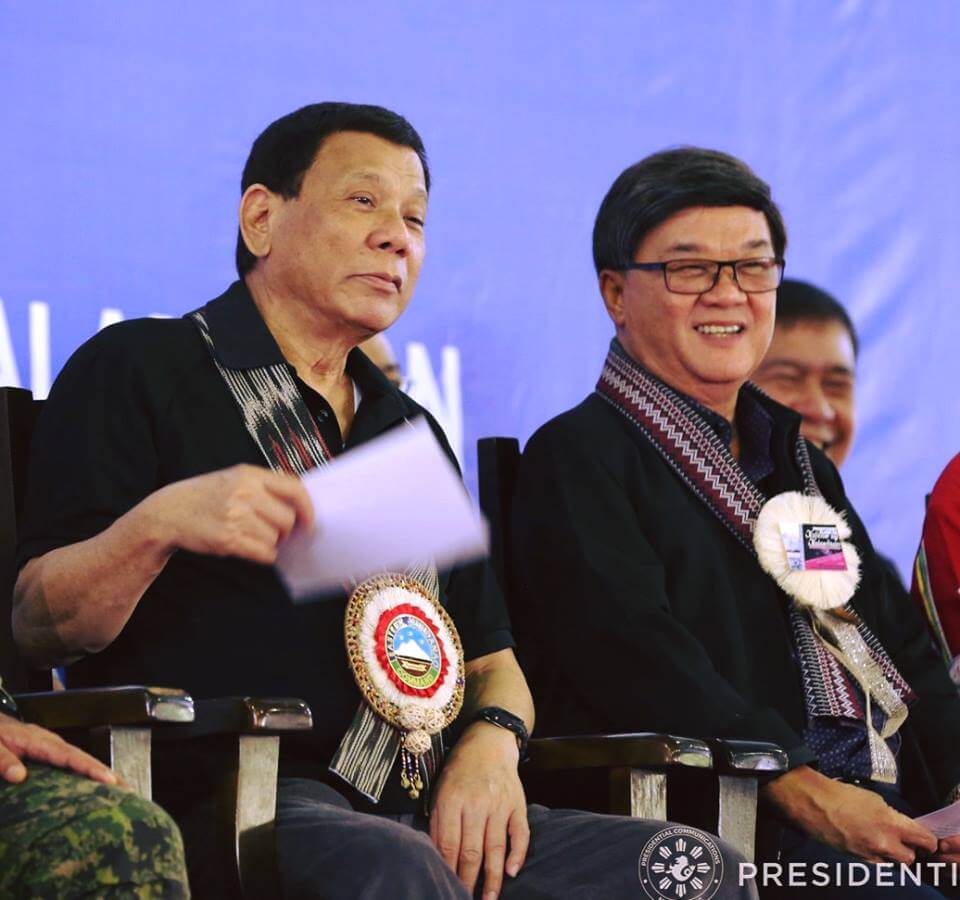 The order to investigate the members of the DOJ panel who reviewed and prepared the case was issued after Duterte fumed over the dismissal of the case.

Presidential Spokesperson Harry Roque in a facebook post said “PRRD to SOJ: Pag- nakawala yan si Lim at Espinosa, sya ang ipapalit ko. I can review that dismissal order. Nag-amin na nga sa Congress! Why not admit it as evidence against him?”

Speaking before the  more than 1,000 participants of the Prosecutors’ League of the Philippines national convention held at the Oriental Hotel in Palo, Leyte,  Wednesday, March 14,  Aguirre said the decision for NBI to intervene aims to erase public perception that the DOJ is hiding something.

“The backlash that we received is unprecedented, but we have to show that we are not hiding anything and the prosecutors that participated in the resolution agreed to be investigated by the NBI,” Aguirre said.

Espinosa is a self-confessed  drug lord in Eastern Visayas and the son of slain Albuera, Leyte Mayor Rolando Espinosa, while Lim is a Cebu-based businessman tagged by President Rodrigo Duterte as one of the top drug lords in the country.

The Criminal Investigation and Detection Group (CIDG) has filed a motion for reconsideration of the dismissed case at the DOJ which the secretary responded with the creation of a new panel of prosecutors to resolve the case.

Aguirre said that for the motion for reconsideration to be strong, the complainant must supplement it with stronger evidences to indict the respondent on their involvement in illegal drug trade like in the case of Espinosa who presented himself at the Senate where he confessed that he is a drug lord.

“I was suggesting to the complainant to read the resolution so that they can make their case strong. Check what the comment of the National Prosecution Service (NPS) (as to) why the case was dismissed, if there is inconsistency and most of all they should get the copy of Kerwin’s admission in Senate, get the certified true copy of the transcript,” Aguirre said.

“If there is a clear admission in the part of Kerwin, this will going to be a strong case,” he added.

In dismissing the case, the DOJ  cited weak evidence against the respondents as presented by the police Criminal Investigation and Detection Group against Lim and his fellow respondents prompted the dismissal of the complaint against them.

The Task Force on Anti-illegal drugs,  along with the DOJ panel in the resolution stated “We are mindful of the zealous intention of the complainant to eliminate the illegal drug menace prevalent in our country today, and it is public knowledge that this fight has taken numerous lives.”

As it is now, the NBI will review  the case and will file motion, Aguirre said as soon as the CIDG is able to present solid evidence against the accused, the DOJ will expedite the case, Aguirre added.

But the Justice Secretary admitted he has yet to read the resolution bu he said he will review the case.

Acting Prosecutor General Jorge Catalan Jr. approved the resolution of assistant state prosecutors signed on December 20, 2017. The document was released to the public on Monday.

CIDG filed the case for violation of Section 26 (b) of Republic Act No. 9165 or the Comprehensive Dangerous Drugs Act, citing Section 26 (b) is an attempt or conspiracy for the sale, trading, administration, dispensation, delivery, distribution and transportation of any dangerous drug and/or controlled precursor and essential chemical.

Duterte earlier tagged Lim and Espinosa as among the big time illegal drug dealers in the country. Espinosa during the Congressional Hearing even admitted his involvement in the drug trade.-Editha Z. Caduaya/Newsline.ph with report from Roel Amazona/PNA