PH, Kuwait to sign MOU on OFW protection this month 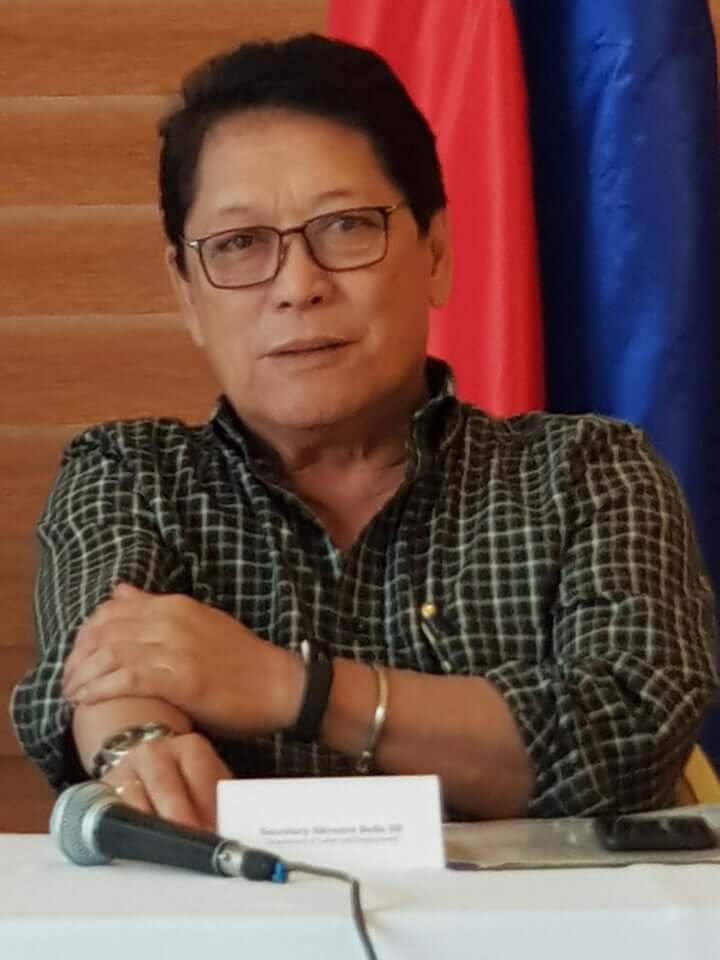 MANILA, Philippines  — The Philippine and Kuwaiti governments are set to sign this month the memorandum of understanding (MOU) for the protection of overseas Filipino workers (OFWs).

This, after labor officials from both countries approved the final MOU draft on Friday in Manila.

“In two weeks, the panels agreed to have the signing most likely in Kuwait,” said Department of Labor and Employment (DOLE) Silvestre Bello III in an interview.

Prior to the approval of the final draft, the parties have difficulties in resolving issues on passport and employment contract.

But Bello said the two contentious issues were resolved, as the Kuwaiti representatives have agreed that the Philippine Embassy where the OFW is employed can keep the worker’s passport and should not be withheld by the employer.

As for the contract issue, the other party also agreed that the employment contract will be in accordance with Philippine laws.

On the other hand, both parties have agreed on other provisions in the draft MOU such as the US$400 net per month salary of workers and that the employer will open a bank account where the salary of the worker will be deposited, as proof that the worker is being paid.

The provision allowing the Philippine embassy in the country where the OFW is employed to keep his/her passport and the one allowing the worker to have a cellphone are non-issue for the Kuwaiti government, Bello said.

“Also the transfer from one employer to another, the OFW must give a written consent and that transfer must also be approved in writing by our Labor Attache,” he added.

Bello noted that there is no guarantee that the deployment ban of OFWs to Kuwait will be lifted once the MOU is signed as President Rodrigo Duterte wants justice to be served to OFW Johanna Demafelis, whose body was found inside a freezer in Kuwait last month.

“If you recalll when President Rodrigo Duterte ordered the total deployment ban, he said, he will only consider lifting the ban if there will be the MOU and Johanna Demafelis is given justice,” he said.

The two-day negotiation between the two countries was held at the Diamond Hotel in Manila on March 15-16.– Ferdinand Patinio/PNA