Posted on April 10, 2018 by NewsLine Philippines 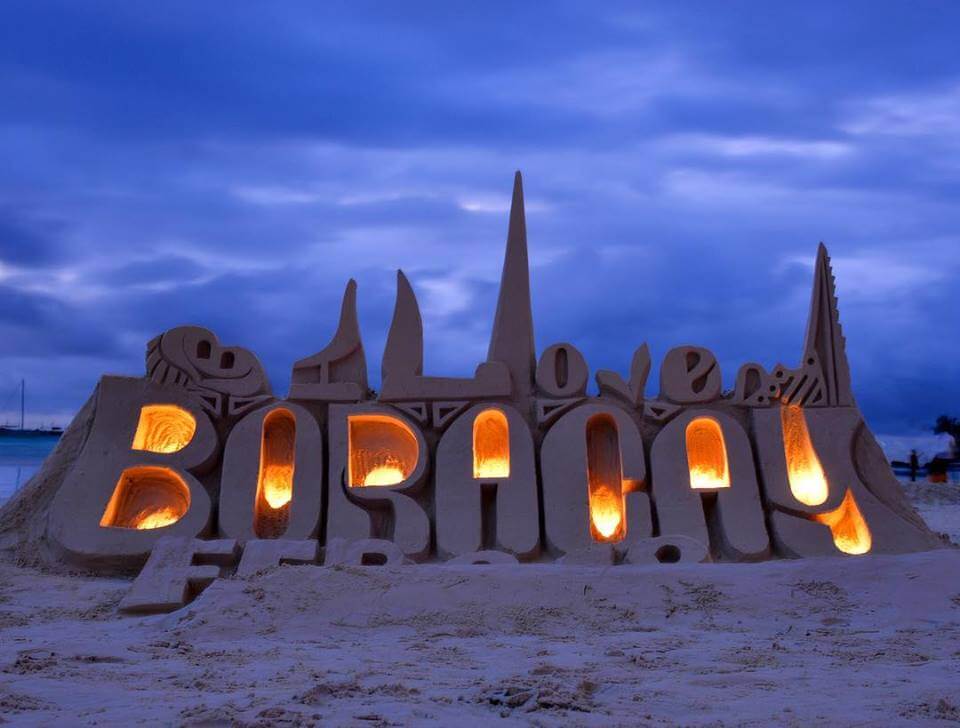 MANILA, Philippines — The Department of Environment and Natural Resources (DENR) will issue, when warranted, free patents to qualified claimants of agricultural land in Boracay Island.

This, after  President Rodrigo R. Duterte said he  wants land reform to promote land distribution and better quality of life for farmers.

DENR Land Management Bureau Legal Division officer-in-charge and assistant chief Emmanuel Genciana said “Free patent is a grant of land ownership to a qualified claimant who applied for this,” he said.

However, Genciana clarified that only agricultural areas in alienable and disposable (A&D) land are qualified for free patents. Parties seeking free patents must also meet certain requirements, he added.

Among such requirements are parties concerned must occupy the land they are claiming and pay the real estate taxes due there,

Genciana said, In 2002, the government enacted Republic Act (RA) No. 9176, which extended until Dec. 31, 2020,  the period for filing applications for free patents and judicial confirmation of imperfect and incomplete titles to A&D lands of the public domain.

“This period shall apply only where the area applied for does not exceed 12 hectares,” RA 9176 indicated.

Duterte on Monday said,  he plans to initiate instead land reform in Boracay to benefit farmers there, noting Boracay Island is actually an agricultural area.

In 2006, then President  Gloria Macapagal-Arroyo issued Proclamation 1064 series of 2006 classified some 628.96 hectares of land in Boracay as A alienable and disposable agricultural land and this island’s remaining areas as forestland for protection purposes.

“All existing roads, trails and pathways, and a 15-meter buffer zone on each side of the centerline of roads and trails, which are reserved for right-of-way, shall form part of the area reserved for forestland protection purposes,” Proclamation 1064 also reads.

Boracay will be closed in the next six months beginning April 26 to fast-track its clean-up and rehabilitation, the DENR said.

Aside from the DENR’s issuance of free patents, the government also pushes for land distribution, through the Department of Agrarian Reform’s (DAR) issuance of emancipation patents (EPs) and certificates of land ownership awards (CLOAs) to qualified agrarian reform beneficiaries.

Baldevia said CLOAs indicate ownership of land planted to other crops and which is subject to the Comprehensive Agrarian Reform Program (CARP).
CARP is a government initiative for granting landless farmers and farm workers ownership of agricultural land in A&D areas nationwide.
The Comprehensive Agrarian Reform Law of 1988 or RA 6657 established CARP.

The DENR, the Department of Tourism (DOT), and Department of the Interior and Local Government comprise the task force spearheading the clean-up and rehabilitation of Boracay to address the island’s environmental degradation woes.

The task force said such work could be shortened to less than six months if all stakeholders would cooperate.

The DOT considers the looming closure only as a temporary setback in terms of tourist arrivals in the famous island, expecting the clean-up and rehabilitation work to result in a better Boracay. -PNA