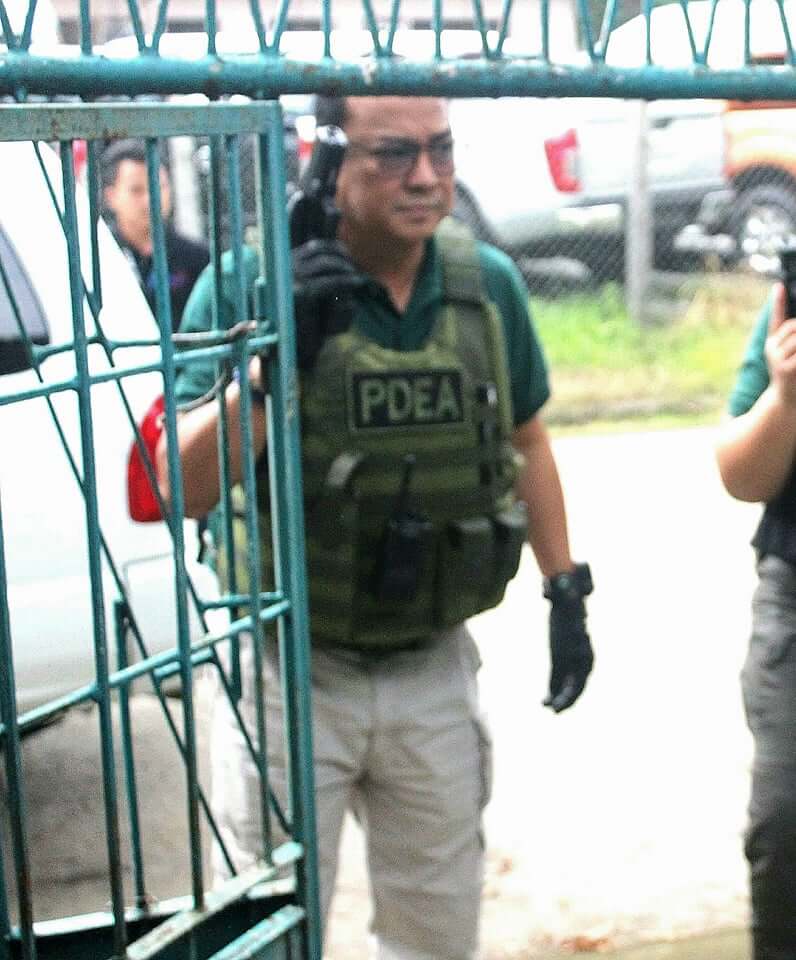 Antonio is a younger brother of the incumbent barangay chair of Tibanga, Camilo Anduyan and of Police Chief Superintendent Rolando Anduyan, a bemedalled cop who served as joint task group PNP commander during the Marawi siege and now, chief of Manila Police District.

During the operation, Villanueva said, they were able to confiscate six pieces heat sealed transparent plastic sachets containing white crystalline substance believed to be shabu with an estimated weight of 10.0 grams with an estimated market value of 70, 000 pesos and two pieces of 1,000-peso bill buy bust money.  Anduyan’s wife denied his husband’s involvement in illegal drugs saying the evidence were planted.

Anduyan ran as chair of Barangay Saray during the recent Barangay Elections but lost.  He was immediately brought to the regional office of PDEA for the processing of case against him.

PDEA indicated that he has long been with the PNP-PDEA watchlist. The watchlist is a collation of PDEA, PNP, CIDG intel validated report of drug personality.  (Divina Suson/ NewsLine)