House Majority Leader: No move towards re-enacted budget for 2019 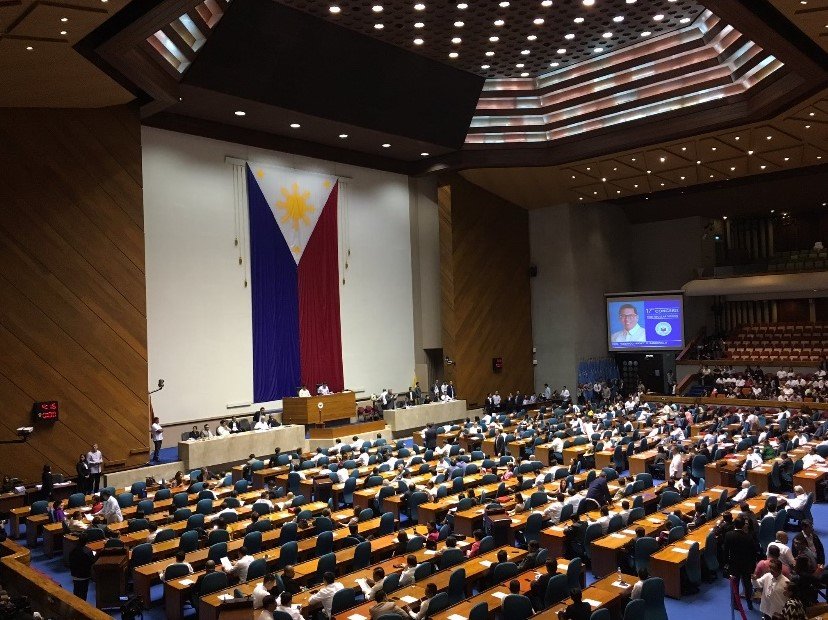 DAVAO CITY (August 14)–  House Majority Leader Rolando Andaya has reiterated that there will be no move towards a reenacted budget for 2019.

“We are not moving towards a reenacted budget. We are just taking a detour to understand deeper what this cash budget is,” Andaya said.  Last week, the House suspended its budget deliberation due to confusion on the part of the department secretaries on how to use the remaining allocations under the proposed cash-based system.

Malacang has signified that it does not want a reenacted budget for 2019.  “We don’t want also a reenacted budget.  We want the constituents of the Republic to benefit from the projects identified for the year 2019 by their duly elected representatives in Congress,” Presidential Spokesperson Harry Roque said.

Under the proposed 2019 national budget, allocation for education and infrastructure has increased based on the National Expenditure Program (NEP) which amounts to P3.757 trillion ($70.24 billion),  representing 19.3% of the projected gross domestic product (GDP) for 2019.

The allocation for the education sector will be distributed among the Department of Education (DepEd), the Commission on Higher Education (CHED),  State Universities and Colleges (SUCs) and the Technical Education and Skills Development Authority (TESDA).  It was set at P659.3 billion ($12.32 billion) or higher than the 2018 budget of P587.1 billion ($10.97 billion).

The fund allocation for the Department of Public Works and Highways (DPWH) is at P555.7 billion ($10.38 billion) compared to the P225.5 billion ($4.21 billion) budget for the previous year.  ecz/ NewsLine