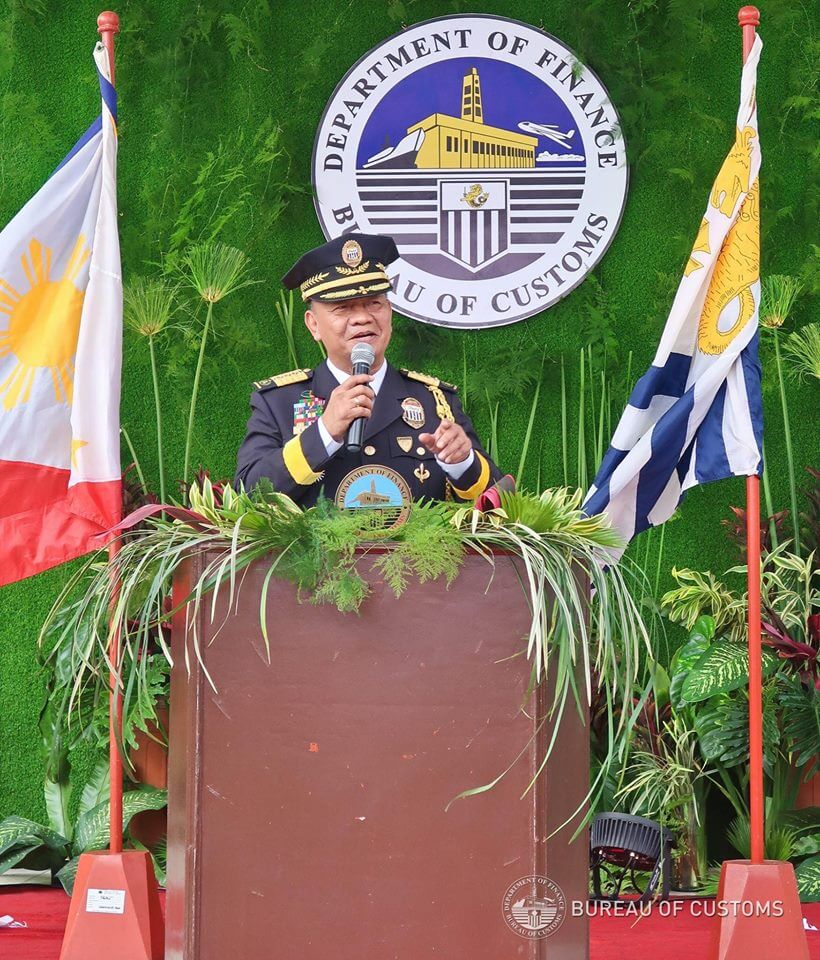 “General Lapeña will move to TESDA. I will promote you to a Cabinet position. General ‘Jagger’ Guerrero, you are to move to the Bureau of Customs,” Duterte said during the 117th Anniversary Celebration of the Philippine Coast Guard.

Lapeña welcomed Duterte’s decision to remove him from the BOC. “It’s a way of instituting reforms in the Bureau of Customs and I respect that,” he said.  “I’m given another job. That’s a promotion, cabinet secretary. I would like to thank the President for another opportunity to serve in another capacity.”