SWS survey shows “very strong” support on mandatory drug test for 10 years old above; DepEd and PNP against the proposal 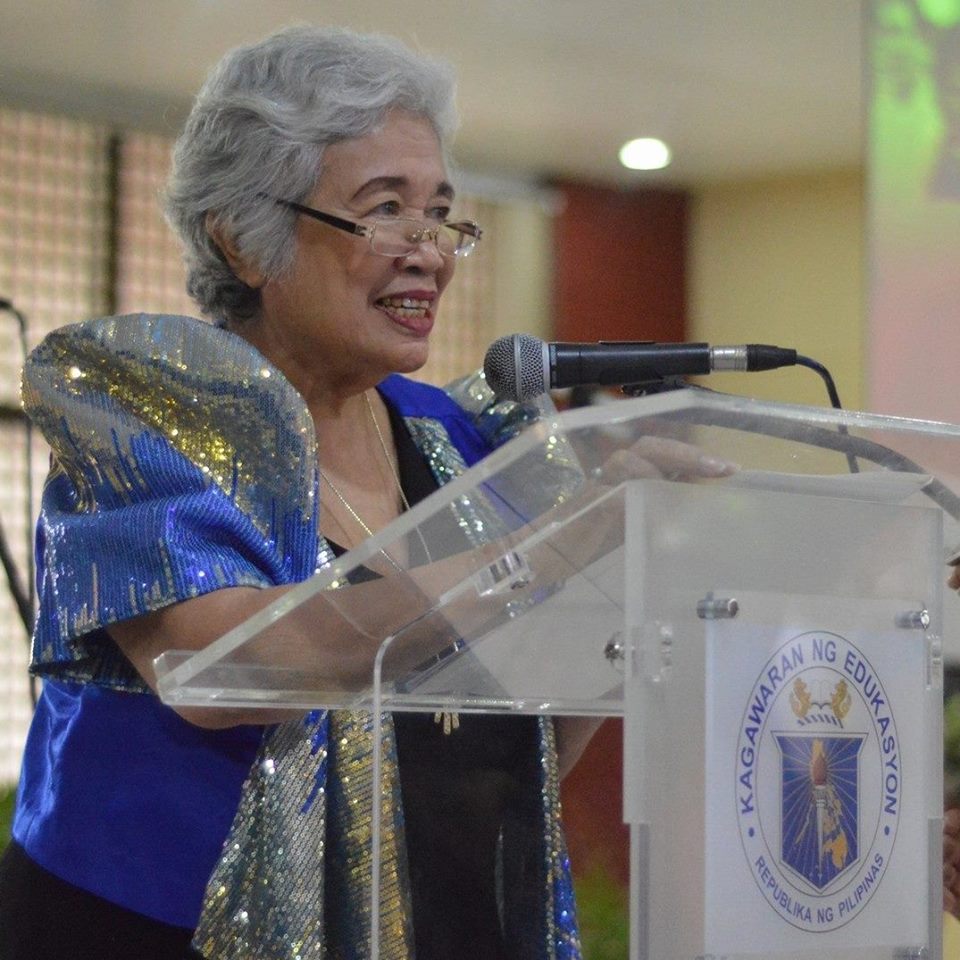 DAVAO CITY (November 8)–  There was a positive response on the proposed mandatory drug tests in schools for students in the fourth grade level and above, results of the Social Weather Station (SWS) survey shows.

This means, that among the respondents of the survey conducted on September, 51 % believe that children of about 10 years of age and above should undergo mandatory drug tests.

The results yielded a net agreement of +15, classified under the “very strong” category.

The proposal for mandatory drug tests among Grade 4 students and above was floated by the Philippine Drug Enforcement Agency (PDEA), but this was met with skepticism from the Department of Education (DepEd) and the Philippine National Police, contending that 10 years old is “much too young” to be subjected to drug tests.

Department of Education (DepEd) Secretary Leonor Briones said a change in the law is needed before the Philippine Drug Enforcement Agency (PDEA) can implement its proposed mandatory drug testing for school children.

Briones said surprise drug testing for secondary and tertiary education students is enough to determine the severity of drug cases in schools and universities.