National government to use re-enacted budget 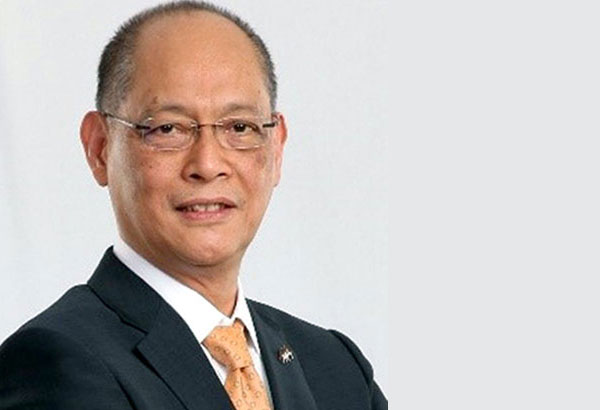 MANILA (December 14) — The national government may have to use a re-enacted budget beginning next month.  “The senators appear exhausted,  They requested a break,”  Budget Secretary Benjamin Diokno said.

Lawmakers has already adjourned their session for their month-long Christmas vacation without approving the proposed P3.757-trillion national budget for next year.

Under a re-enacted budget, new programs and projects proposed for 2019 will be unfunded since the previous outlay will be reused next year.  The National Economic and Development Authority (NEDA) has warned that the country’s economic growth may slow down by  1.1 to 2.3 percentage points due to the reenacted budget.

The contraction in growth could come as government spending, based on estimates from the Department of Budget and Management (DBM), may be reduced by P219.8 billion as a result of budget reenactment. – ezc/ NewsLine