Posted on January 17, 2019 by NewsLine Philippines 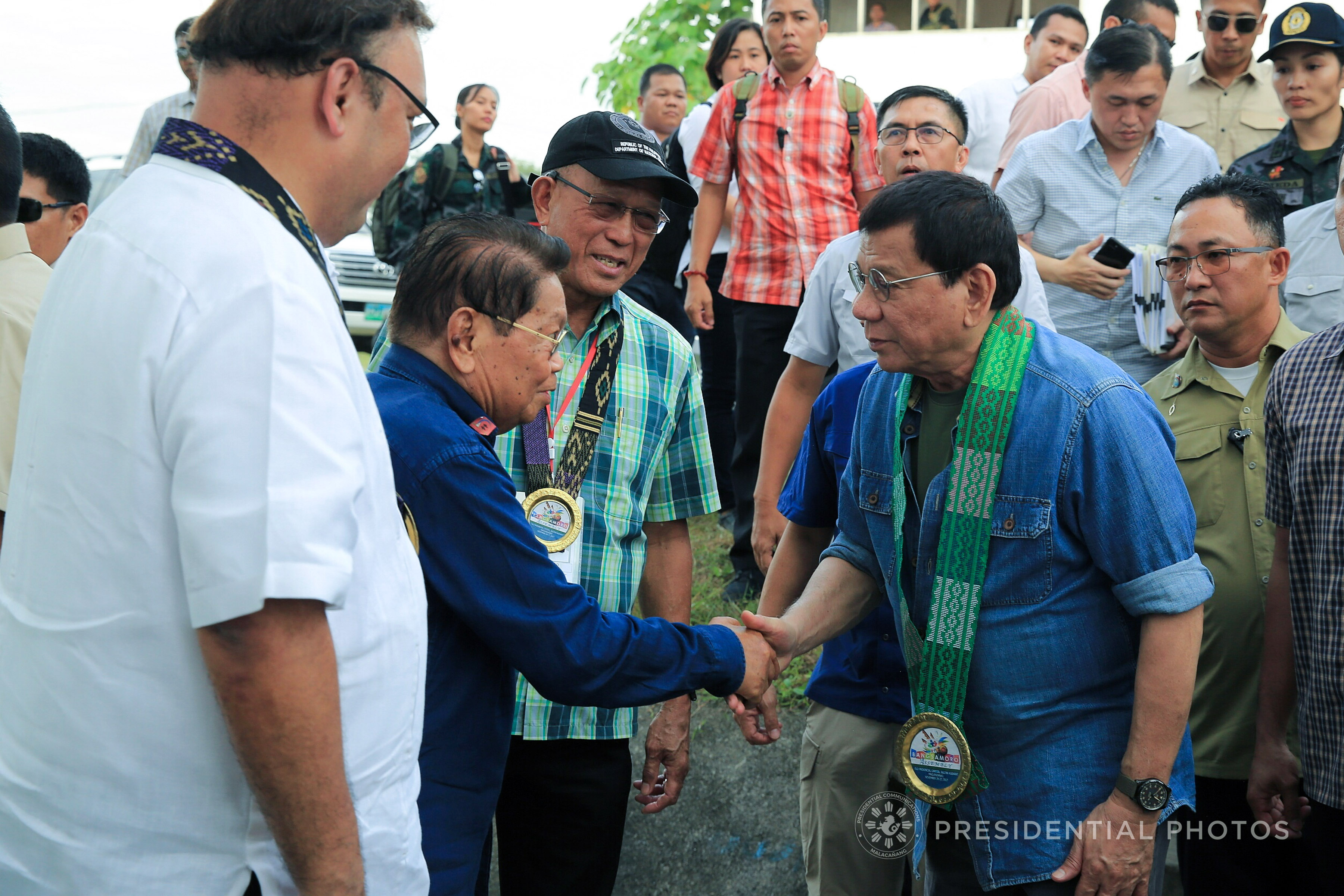 In a Palace press briefing on Tuesday, Presidential spokesman Salvador Panelo said the “President’s voice is a powerful influencing voice.”

ARMM Governor Mujiv Hataman is urging his constituents to support the Bangsamoro government and participate in the plebiscite. Gov. Hataman has already met his cabinet on plans for the final stretch of the present autonomous regional government.

Engr. Baintan Ampatuan, chief of the ARMM’s planning and development office, said they are “now writing the ARMM transition report.” It includes an inventory of ARMM officials and personnel since 1991, assets, liabilities, devolution documents, technical documents, executive issuances, and legislations.

Around 2.8 million voters are expected to participate in the plebiscite based on estimates of the Commission on Elections. The plebiscite will be held on January 21 in areas under the ARMM, Cotabato City, and Isabela City, and on February 6 in the provinces of Lanao del Norte and North Cotabato, which are both outside ARMM’s coverage. –ARMM/Bureau of Public Information