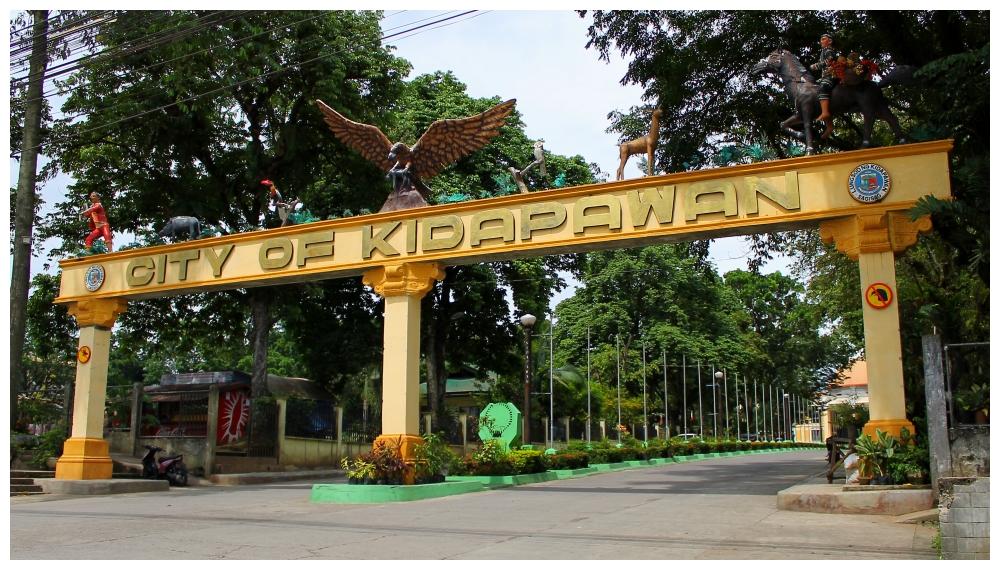 The operations were simultaneously conducted in the villages of Sudapin, Lanao and Balindog, all in Kidapawan City.

In a report to North Cotabato police office, Supt. Ramil Hojilla, Kidapawan police director, said first to be nabbed during the serving of a search warrant was Gerald Villa, 28, a tricycle driver, of Barangay Lanao.

Policemen served the warrant at about 3:10 a.m. in Villa’s home in Belarmino Subdivision. Police found two sachets of shabu worth PHP3,000 and shabu paraphernalia from Villa’s home. He did not resist arrest.

In Barangay Lanao, police arrested Joel Rabago, 40, plumber, based on a search warrant for violation of Republic Act 9165 or the Comprehensive Dangerous Drugs Act of 2002. Seized from him were small sachets of shabu and paraphernalia.

Confiscated from him were two sachets of shabu estimated to cost PHP3,000 and other shabu paraphernalia.

Hojilla said the suspects are now locked up at the Kidapawan City police detention cell while charges are being readied against them. –PNA