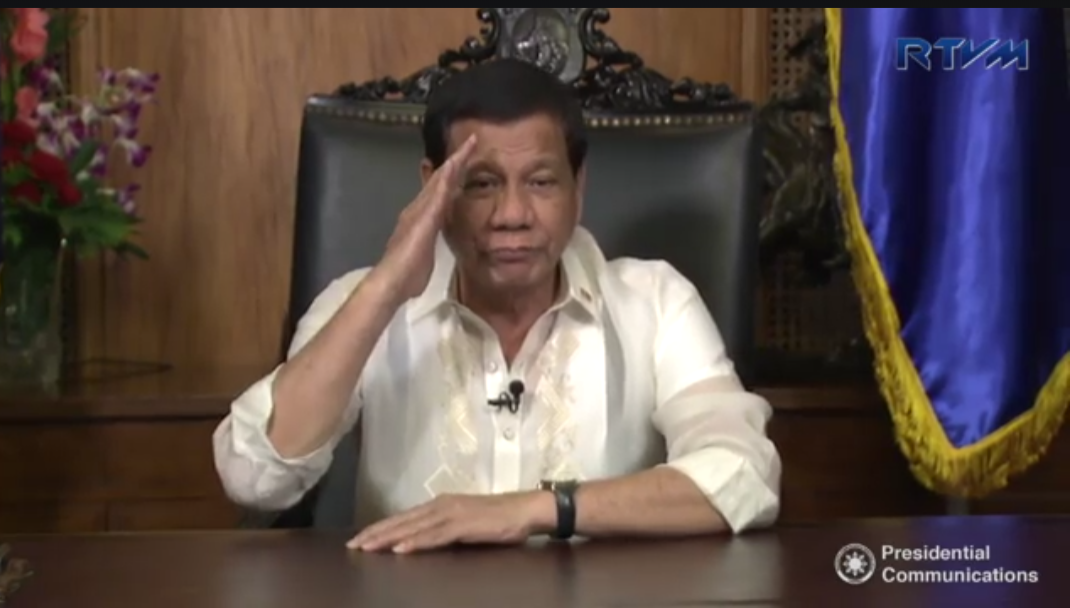 To this, Panelo said “The Palace considers this increase in satisfaction rating as a vote of public confidence and a demonstration of the people’s unshakeable trust to the present administration, which the polling firm classified as ‘very good.’”

Panelo stressed “These figures are loud and clear repudiations of the critics and detractors of PRRD who have described him as misogynistic, anti-poor and anti-human rights, and who have taken turns in questioning the Build-Build-Build Infrastructure Program and lambasting the rehabilitation and reconstruction of Marawi.”

In his statement, Panelo added, “While the Administration never impelled the vocal minority from expressing their dissent, it is time they finally realize that a sizeable but silent majority has paid no attention to their endless tirades against PRRD and the Administration, as well as its policies, particularly with respect to the aforesaid matters.”-Editha Z. Caduaya/NewsLine.ph