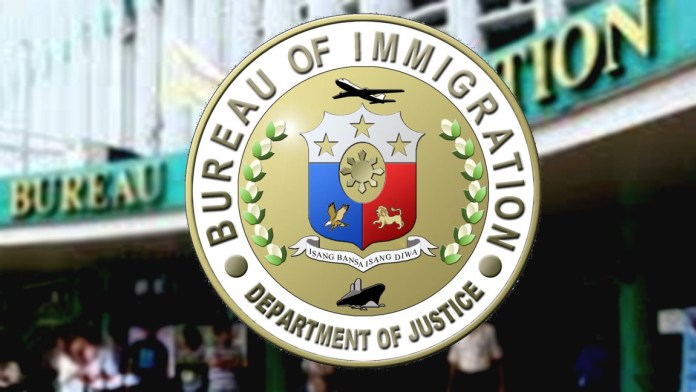 DAVAO CITY — Bureau of Immigration (BI) officials at the Ninoy Aquino International Airport (NAIA) arrested a Canadian-American national who allegedly fled the country after he was accused of raping a 17-year-old girl in Subic more than a year ago.

The Moroccan-born passenger was reportedly accompanied by two Philippine National Police (PNP) escorts who fetched him in Kuala Lumpur after he was arrested by Malaysian authorities. He was immediately brought to Camp Crame.

Atty. Rommel Tacorda, who heads the BI’s border control and intelligence unit (BCIU), disclosed that Bounab is on the wanted list of the Interpol which earlier issued a red notice against him.

“He fled to Malaysia to evade prosecution for his crime. Fortunately, our counterparts in Malaysia were able to trace his whereabouts and he was arrested and brought back to Manila,” Medina added.

He added that Bounab was charged for raping his victim several times in Subic, Zambales in March last year.

The suspect allegedly lured his minor victim to have sex with him through social media for the purpose of prostitution and sexual exploitation.

The suspect is also facing another case, for violating the anti-trafficking act and cyber crime law, which was filed before the family court of the Caloocan RTC.-RSC/NewsLIne