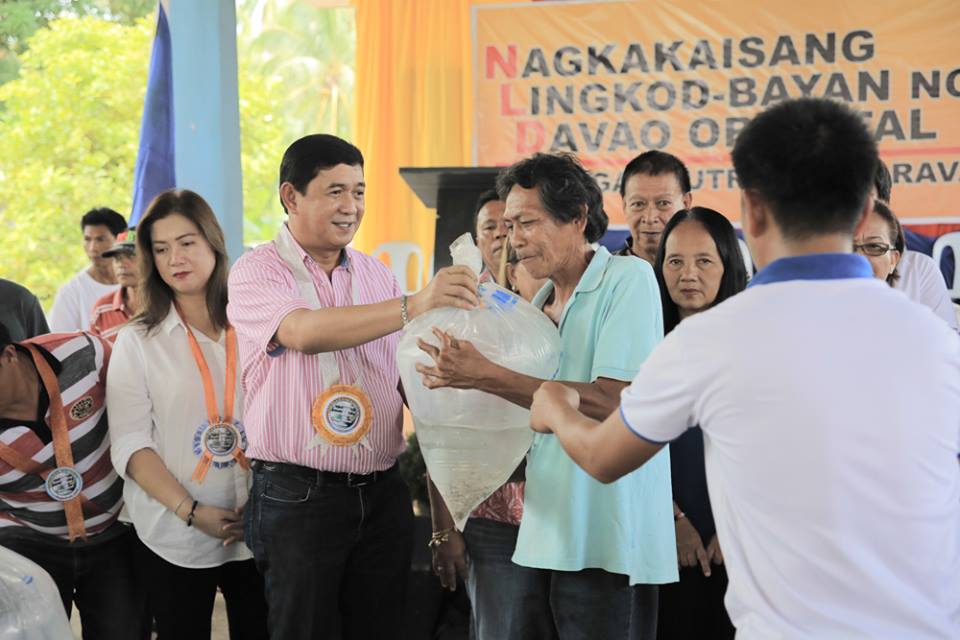 The approval was held during the recent joint meeting of both councils convened by no less than the newly-designated Cabinet Officer for Regional Development and Security (CORDS) for Region XI and concurrent Budget Secretary Wendel E. Avisado.

Governor Nelson Dayanghirang revealed in an interview that Davao Oriental got 60 percent of all the approved proposals submitted under the 2020-2021 priority programs, activities, and projects (PAPs) of the Regional Task Force to End Local Communist Armed Conflict (RTF-ELCAC), which bid to alleviate poverty and address the issues on the insurgency.

“I am thrilled that out of all the projects submitted by the different provinces, Davao Oriental got the biggest number of projects,” said Governor Nelson Dayanghirang.

Davao Oriental’s proposed projects mainly include infrastructure projects, livelihood, and training, and other big-ticket projects concerning the twelve lines of efforts under the RTF-ELCAC.

The identified projects were based on the output of the series of workshops in the province and in the region, which saw the attendance of the mayors, and heads of the different national agencies, as well as the focal persons for each of the twelve clusters at the regional level.

“We are happy because our people’s efforts have paid off. This proposal is a result of our needs assessment and workshops which helped us in really knowing what the priority needs of the barangays really are,” he said.

Secretary Avisado praised the comprehensive output of Davao Oriental through the efforts of its dedicated team of planners and support staff.

These approved proposals will be presented at the national level for further deliberation while the project proposals that can be readily funded by the agencies will be set for implementation.

On the same breath,  National Economic and Development Authority (NEDA) Regional Director Ma. Lourdes Lim said that within the first semester of 2020, the implementation of three quick-impact high priority PAPs in five identified priority barangays in each congressional district is expected to be started.

Meanwhile, as readily implementable projects are fast-tracked, clusters are expected to further enhance the PAPs which should be implemented in 2021 while local government units are expected to provide the clusters with GPS coordinates of their priority PAPs for validation.

The  cluster member agencies are expected to include priority PAPs for implementation in 2021 in their FY 2021 Budget Proposals for RDC XI consideration.

“Our problem with insurgency basically stems from poverty and the absence of government services in the hinterland areas. So, we really need to harmonize all our efforts to end this problem once and for all,” he said. “I think this is the right time that we address this issue. We have to prioritize livelihood and accessibility. The sooner we address these issues, the sooner we solve the problem of insurgency,” the Governor added.- Karen Deloso