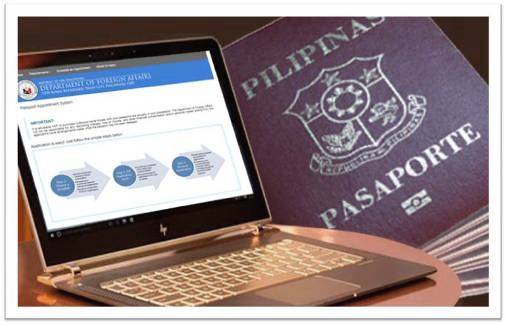 MANILA – The Department of Foreign Affairs reported Sunday that of the 177 countries/territories across the Americas, Asia and the Pacific, Europe, and Middle East/Africa included in the updated infographics on travel restrictions, 31 have already lifted the inbound border restrictions on Filipino travelers, subject to medical protocols on arriving passengers.

In a press release, DFA said additional countries that have recently opened their borders include Bahamas, Egypt, Ethiopia and UAE.

On the other hand, 68 countries/territories in the list still do not allow entry in their borders such as Cuba, Haiti, Palau, Timor Leste, France, and most countries in the Middle East/Africa, among others.

About 78 countries/territories, despite inbound border closures, give entry exemptions to Filipinos who are citizens of the destination country and returning residents, OFWs with work visas and contracts, diplomatic or UN passport holders going to post or on official travel.

The new update under this category is Macau SAR, with imposed medical protocols.

Moreover, DFA said the updated infographics also confirm that 138 countries now allow Filipinos to return to the Philippines, subject to flight availability and other special arrangements.

New countries that have allowed departures for the Philippines include the mentioned countries which also recently opened their inbound restrictions.

The DFA, together with its embassies and consulates in these countries, said it remains fully committed to bringing home Filipino nationals, whenever possible.

Meanwhile, with the recent announcement of the Manila International Airport Authority (MIAA) of the resumption of international flight operations in NAIA Terminal 3 beginning 12:01 a.m. of July 8, the DFA reiterated that travel restrictions can change without prior public notice.

The DFA advised all travelers to always check ahead of travel dates with the airlines that will be used as well as with relevant embassies or consulates before departure or before booking a ticket. –PNA