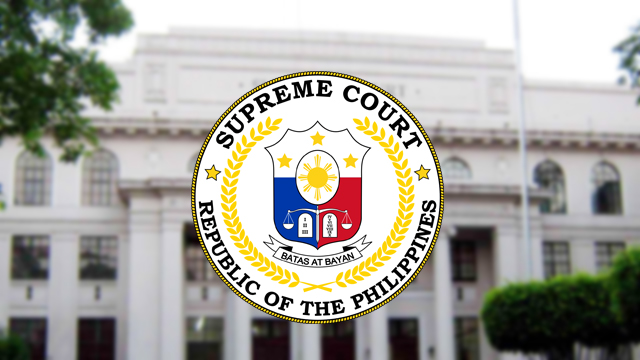 MANILA – The Supreme Court (SC) has warned a judge in Davao for texting parties in a pending case before his sala.

Following the recommendation of the Office of Court Administrator (OCA), Duaves “is hereby reprimanded and sternly warned that a repetition of the same or similar act shall be dealt with more severely.”

The judge admitted he exchanged text messages with the parties, who have pending property dispute cases.

The SC has time and again underscored the need to show not only the fact of propriety but the appearance of propriety itself.

“The standard of morality and decency required is exacting, so much so that a judge should avoid impropriety and the appearance of impropriety in all his activities,” the tribunal said.

The complaint against Duaves was filed by Melanio Prado Jr., the lawyer of Ramon Angeles whose estate is being settled.

Prado cited a number of incidents when the judge exchanged text messages with all parties.

Duaves countered that the charge is baseless, unfounded, and merely intended to harass him.

He said he exchanged text messages with the parties only to link them.

The OCA took into consideration the fact that the judge had neither been previously adjudged guilty nor penalized for any infraction.

“As impropriety constitutes a light charge, the penalty of reprimand, as recommended by the OCA, is appropriate,” the SC ruled. (PNA)