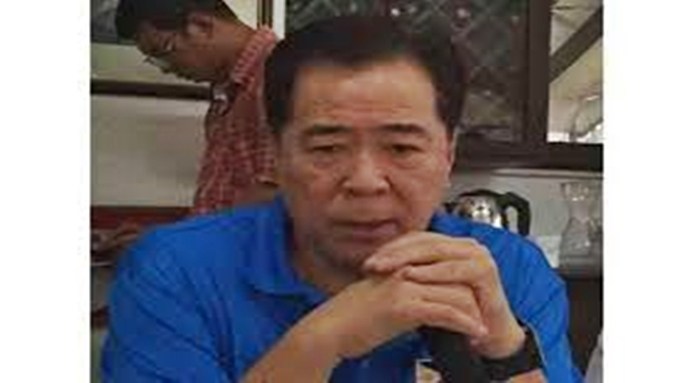 MANILA, Philippines—The Office of the Ombudsman has ordered that former Bacolod Representative Monico Puentevella be tried for Malversation of Public Funds and violation of Section 3(e) of the Anti-Graft and Corrupt Practices Act (Republic Act No. 3019) before the Sandiganbayan.

This, after Ombudsman investigators found that Puentevella had failed to account for the multi-million peso funds spent for the 2005 South East Asian Games hosted by Bacolod City.

Investigation found that in August 2005, the Department of Budget and Management issued a Special Allotment Release Order amounting to P50million for the Philippine Sports Commission (PSC) for the hosting of the 23rd SEA Games.  PSC then transferred the fund to the Bacolod South East Asian Games Organizing Committee (BASOC) thru checks payable to BASOC and/or Puentevella.

After liquidation of the funds and upon audit by the Commission on Audit (COA), the liquidation documents of BASOC were returned by COA without action.

Several letters from 2008 to 2009 were sent to BASOC and/or Puentevella requiring the settlement of the fund.  As of 2011, P21,565,832.50 remained unsettled.  Ombudsman investigators also found that the SEA Games fund was deposited to the personal account of the congressman.

In its Resolution, the Ombudsman stated that, “by depositing the funds in [Puentevella’s] personal account, he had absolute custody and control of and responsibility for the funds.”

The Ombudsman explained that “the documents for the unliquidated amount were not approved by COA-PSC since these consisted of personal vouchers of respondent Puentevella and mere photocopies of invoices or contracts.  The COA-PSC had already made demands on respondent to settle or liquidate the financial assistance thru two letters dated 16 January 2009 and 24 March 2009.  However, respondent failed to comply.”

According to Ombudsman Conchita Carpio Morales, “respondent’s failure to liquidate or account for the amount of P21,565,832.50 which was under his custody and control, despite demands and the lapse of several years from the time the liquidation was due, would necessarily lead to the conclusion that he had used the funds for his personal benefit.”

Puentevella served as a Commissioner of the Philippine Sports Commission from 1996 to 2001. .www.ombudsman.gov.ph