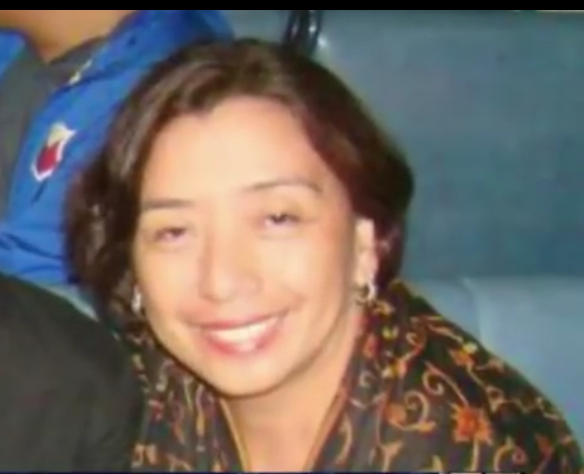 MANILA, Philippines—The Office of the Ombudsman has dismissed from the service nine government executives allegedly involved in the misuse of the PHP47.5-million Priority Development Assistance Fund (PDAF) of then Misamis Occidental First district Representative  Marina Clarete.

Ombudsman investigation showed the projects identified were not implemented and turnout to be ghost.

Following the investigation, nine  officials of the defunct National Agribusiness Corporation (NABCOR), National Livelihood Development Corporation (NLDC), and Technology Resource Center (TRC) guilty of Grave Misconduct, Serious Dishonesty and Conduct Prejudicial to the Best Interest of the Service for the unlawful disbursement of the 2007 to 2009 Priority Development Assistance Fund (PDAF) of  Clarete.

The penalty is convertible to a fine equivalent to one year’s salary in case of separation from the service.

Extensive field investigation and the Commission on Audit, however, revealed that the projects were ghost or inexistent as there were no livelihood trainings or seminars conducted.

It was also uncovered that the list of beneficiaries, accomplishments and liquidation reports were all fictitious and that despite the irregularities, respondents certified the disbursements and issued checks without verifying the supporting documents.

The Ombudsman stressed “Instead of using the PDAF disbursements received by them to implement the livelihood projects, the officers of KKAMFI, KMBFI and AFPI, as well as their suppliers, all acting in conspiracy with Clarete and herein respondents, diverted the PDAF for their own personal benefits.”

Aside from the dismissal, Relevo, et al. are also facing multiple criminal charges before the Sandiganbayan for their involvement in several PDAF scam case.-EZC/Newsline.ph