Posted on August 25, 2017 by NewsLine Philippines 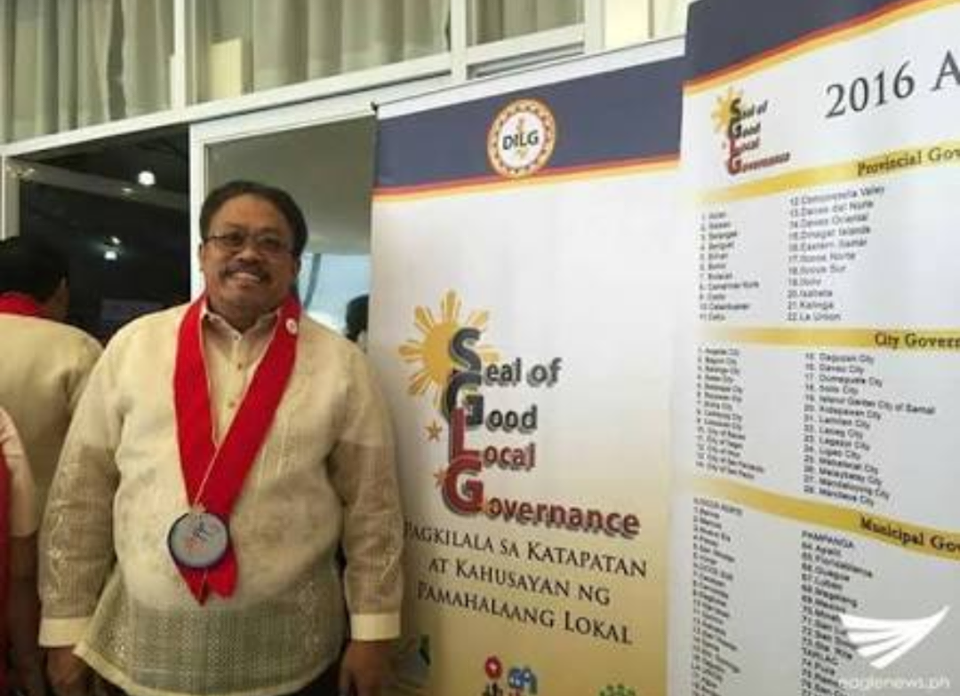 MANILA, Philippines — Bislig City, Surigaro del Sur Mayor Librado Navarro is facing graft charges as the Office of the Ombudsman ordered the filing of the case which before the Sandiganbayan.

The Ombudsman decision published on August 25, stated Navarro’s case stemmed from the anomalous purchase of a hydraulic excavator in 2012 worth P 14,750,000.00, according to the Ombudsman.

On July 18,  2012, the  city government of Bislig purchased a Komatsu crawler-type hydraulic excavator from RDAK worth P14.7 million.

The Commission on Audit (COA) Evaluation Report showed that the project was awarded to RDAK despite its non-compliance with the technical specifications concerning the engine power, bucket capacity and operating weight.

Due to questions that attended the procurement, the COA issued a Notice of Disallowance on 23 October 2012.

It was also found out that RDAK did not truthfully present the specification of the Komatsu unit in its bid.

The Ombudsman resolution stated “there was an apparent manipulation of TWG’s Post-Qualification and Evaluation Report to make it appear that RDAK had a responsive bid. By respondents’ concerted acts clearly favoring RDAK, they accorded it the benefit, advantage and preference it did not deserve.”-Harold V. Pontongan/Newsline.ph