Posted on September 14, 2017 by NewsLine Philippines 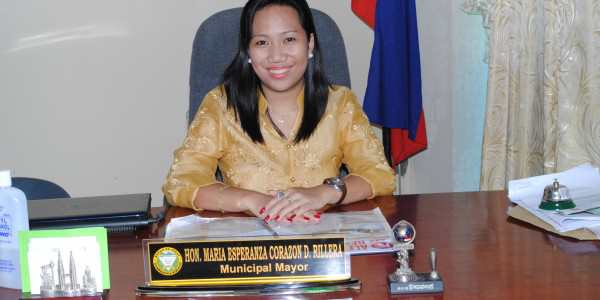 MANILA, Philippines — For reassigning a municipal widwife to the town’s beautification program of , ex-Titay, Zamboanga Sibugay Mayor Maria Esperanza Corazon Rillera was fined by the Ombudsman.

The Ombudsman found Rillera guilty of violating the Magna Carta of Public Health Workers when she reassigned municipal midwife Consolacion Celeste to the Make Environment Clean, a special body which aims to intensity the municipal-wide beautification campaign.

Ombudsman found Rillera  guilty of Simple Misconduct. However, the penalty was converted into a fine equivalent to her one month and a day salary in view of her separation from the service.

Investigators found that on 27 June 2013, Rillera issued a memorandum reassigning municipal midwife Consolacion Celeste to the Make Environment Clean, a special body which aims to intensify the municipal-wide beautification campaign. The Ombudsman ruled that the reassignment was in violation of the Magna Carta of Public Health Workers which provides that “the reassignment of a public health worker is prohibited, except when made in the interest of public service, in which case the employee concerned should be given a written notice informing him or her of the reasons for the reassignment.”

In its Decision, the Ombudsman stated that “in reassigning a Midwife I to help implement a beautification campaign, the respondent did not comply with the Magna Carta requirement that public health workers may only be reassigned in the interest of public service since her new duties are so far removed from her usual responsibilities as a Midwife I.

The Ombudsman found that the Rillera  had no clear intent to violate the law or disregard the rules as she issued the memorandum dated 22 November 2013 directing all reassigned employees to return to their original work stations, thus, making the misconduct simple.-Harold V. Pontongan/Newsline.ph