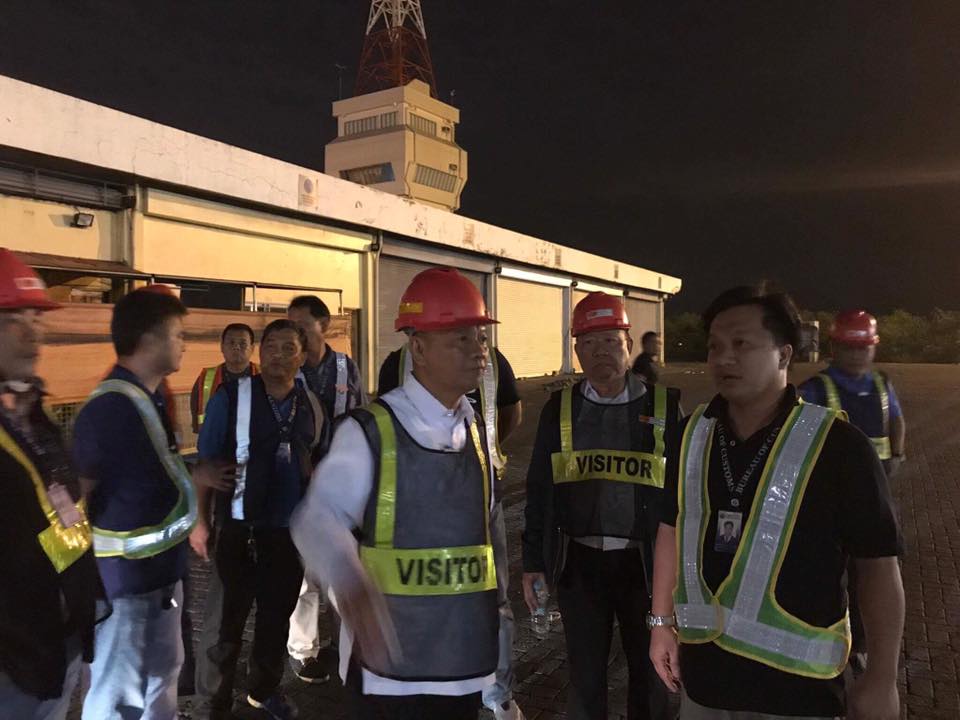 MANILA, Philippines — Agents of the Intelligence and Investigation Service (CIIS) and Enforcement and Security Services (ESS) of the Bureau of Customs (BOC) arrested on Saturday, September 30,  an employee of the Manila International Container Port (MICP) and two cohorts for alleged corruption inside the container yard of the port.

The illegal act was caught on video showing the “hao xiaos (impostors),”  assisting the guard in the releasing of cargoes was taken by the agents as proof of their activity.

“We have received directives from the commissioner to validate reports of port congestion at MICP, however, while inspecting we saw one PID personnel and two “hao siaos” who are facilitating the containers in the yard,” said Director Yogi Ruiz of ESS.

He said the suspect is paying his two cohorts PHP2,000 per day in exchange for their service in guarding the containers.

Lapena has directed the CIIS to conduct a thorough investigation on the incident.

“We will build a strong case against them. For now, Pangkalinawan will be relieved from office. Hindi pa natin madetermine kung saan nanggagaling ang pinapasahod niya na Php2,000 per day. If found guilty of illegal act, he will be removed from service,” he said.

“We still don’t know the source of the Php2,000 salary per day, chances are it came from tara or extortion,” Lapena added.

The suspects are now in the custody of the BOC. (Ferdinand G. Patinio/PNA)