Posted on January 22, 2018 by NewsLine Philippines 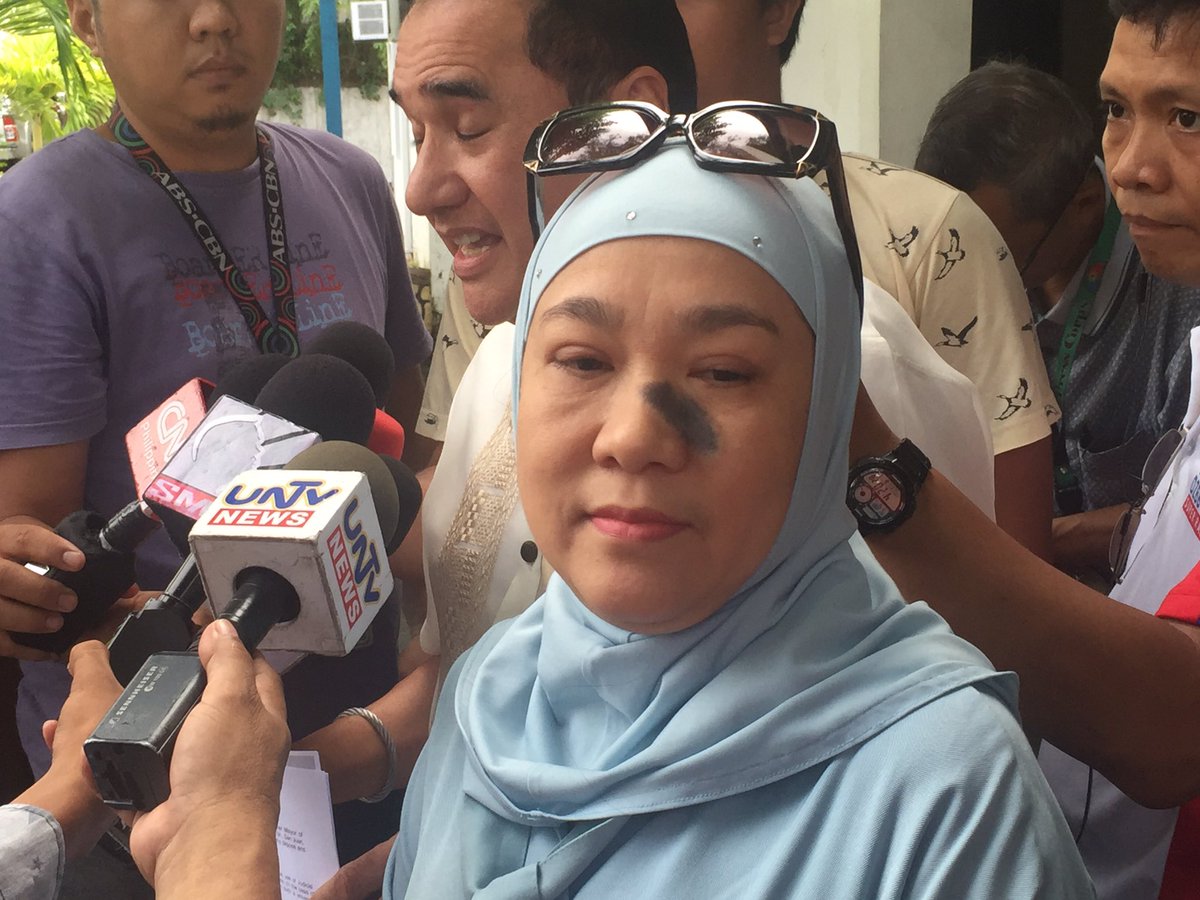 DAVAO CITY, Philippines-— The Office of the Ombudsman charged former Saguiaran Municipal Mayor Rasmia Macabago for failure to file her Statement of Assets, Liabilities and Net Worth from 2007 to 2010.

Macabago, whose name was included in President Rodrigo Duterte’s drug list,  is facing three counts of  violation of Section 8 of Republic Act No. 6713, or the “Code of Conduct and Ethical Standards for Public Officials and Employees.”

The former mayor claimed she was not aware that she needed to file the SALN.

On October 20, 2016, the Office of the Ombudsman Mindanao issued a certificate stating “there are no available SALNs on file of the respondent.”

But the Ombudsman ruled  that the certificate issued by the Ombudsman Mindanao “affirming the non-availability of respondent’s SALNs from CYs 2007 to 2010, coupled with her admission, suffices to indict respondent for violation of R.A. No. 6713.”

The resolution added “That respondent did not know of her duty to file her SALN cannot be given credence, as taking part of public service carries with the bounden duty to uphold the law.”

It added: “The filing of SALNs of every public official or government employee cannot be overemphasized [as i]t is the public’s means of monitoring the income and lifestyle of public officials and employees in compliance with the constitutional policy on public accountability and to ensure that all government employees and officials lead just and modest lives.”-Jiann A. ALgarme/Newsline.ph