Posted on March 16, 2018 by NewsLine Philippines 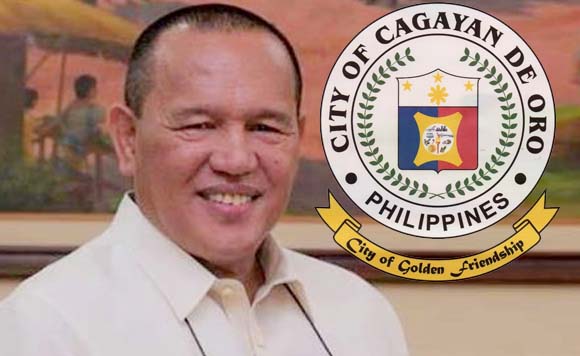 This, after the Office of the Ombudsman found probable cause to warrant the filing of the case against Moreno and former officials of Misamis Oriental to include, Acting Provincial Accountant Divina Bade, Acting Provincial Budget Officer Elmer Wabe, Provincial Administrator Patrick Gabutina and Assistant Provincial Engineer Rolando Pacuribot, before the Sandiganbayan.

The Ombudsman in a Resolution approved on 23 February 2018, Moreno, BAde, Wabe, Gabutina and Pacuribot were were ordered charged with one count of violation Section 3(e) of the Anti-Graft and Corrupt Practices Act (Republic Act No. 3019).

Records show that from 02 October 2009 to 02 October 2010, respondents approved without undergoing any public bidding, the rental of one unit of excavator from Equiprent Corporation (Equiprent) amounting to P2,963,520.00.

Respondents instead resorted to Negotiated Procurement as an alternative method of procurement and cited the typhoon and weather disturbances that hit the province from 2009 to 2012.

Several procurement irregularities were also noted such as the contractor’s non-registration with the Philippine Government Electronic Procurement System and the non-submission of documents required by the Government Procurement Reform Act.

Upon audit, the Commission on Audit (COA) issued a Notice of Suspension (NS) No. 2014-006-101 (2010) dated 06 June 2014 naming respondents as the persons liable for “the deficiencies in the required transaction processes and the lack of the necessary supporting documents.”.-ezc/Newsline.ph