DavOr to own a drug rehab center

Posted on June 12, 2017 by NewsLine Philippines 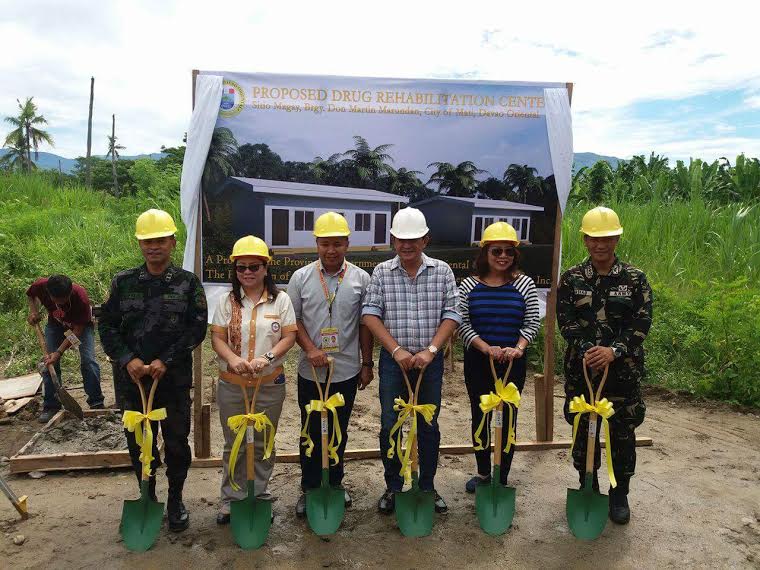 MATI CITY, Philippines —Another drug rehabilitation facility will rise in the Province of Davao Oriental.

This, after the Federation of Filipino-Chinese Chamber of Commerce and Industry, Inc. (FFCCCII) donated a building to the Provincial Government.

Civic leader Cynthia Rodriguez, who represented FFCCCII believes believes the facility can help the residents in it’s fight against drugs as drug dependents will no longer be sent to other rehabilitation center because they will have their own.

This developed as the provincial government construct one more rehabilitation center for drug dependents.

Based on its initial plan, the two buildings facility will be finished 40 days, one for the male and the other for the female patients.

One of the buildings is being donated by the FFCCCII while the other is being funded by the Provincial Government.

The pronvincial government also plans to put up separate administration building for the staff.

Dayanghirang thanked the FFCCCII headed by its President Eduardo Bangayan for their support in the province’s thrust to fight the drug menace.

“It is our duty to uplift the welfare of the people that is why we prioritize the rehabilitation of the drug users through the construction of this residential treatment and rehabilitation facility which is a historic first in the province. It’s the answer to the great challenge posed by the illegal drug problem,” Dayanghirang said.

The provincial government, according to Dayanghirang constructed the facility due to the volume of drug dependents who voluntarily surrendered.

“I call on the police, barangay chairs and all those occupying seats of power in this campaign. Let us double our efforts. We shall not stop until the last drug lord, the last financer, the last pusher has surrendered and put behind bars. Let us do our job and I assure you my unwavering support in the fight against the illegal drugs trade,” the governor said.

The drug rehabilitation facility will include services like medical, psycho-social, educational and economic programs to drug reformists. -Armando B. Fenequito Jr./Newsline.ph