Bohol under state of calamity due to power shortage

Posted on July 15, 2017 by NewsLine Philippines 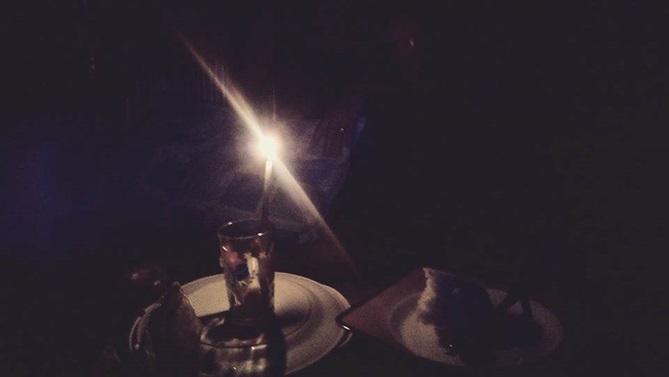 TAGBILARAN CITY, Philippines —The Sangguniang Panlalawigan of Bohol on Friday approved the resolution placing the province in a state of calamity as the power shortage enters the second week due to the July 6 Leyte earthquake.

The Provincial Board, in the resolution approved en masse, also requested President Rodrigo Duterte and concerned national agencies to help the province in the cost of generating and distributing emergency power supply.

On Thursday, after eight days, about 21 towns under the service area of Bohol Electric Cooperative II (BOHECO II) received power from Cebu via Leyte after the National Grid Corporation of the Philippines (NCGP) was successful in energizing the 100 MVA transformer.

However, the partial restoration meant the power supply remains meager and unable to cope with the demand of the franchise area, said BOHECO II General Manager Eugene Tan.

The SP’s move opened avenues and gave authority to the provincial officials to expedite the augmentation of the power supply while waiting for the restoration of the regular power supply from Leyte’s geothermal plants.

Bohol has been almost entirely dependent on the power supply coming from Leyte.

The power supply was cut a week ago after the geothermal plants in Leyte were shut down as a result of the earthquake that struck the area.

With the power supply down, generator set noises have been dominating the cityscape for several days now.

Many residents and businesses have maintained their generator sets after Bohol was without power for three weeks because of the 2013 earthquake and Super Typhoon “Yolanda” that subsequently hit Leyte. (Dave Albarado/PNA)