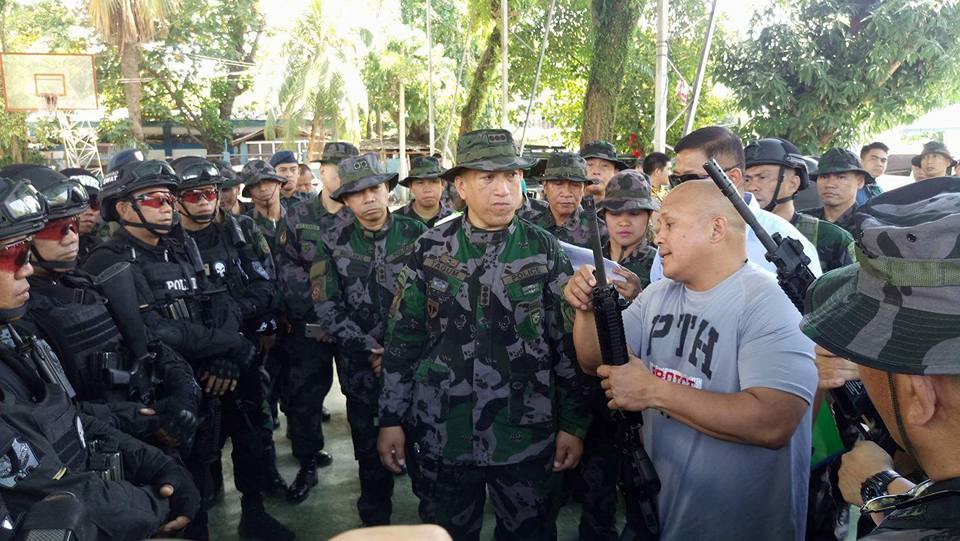 Gaspan said the Dela Rosa assured the firearms are accurate and has lasting durability.

Tagum was grateful for the new provision of arms. It came in time for the Kadayawan Festival when the city police implement a more intensified security measures and heightened alert.

Last week, DCPO’s 48 members of the SWAT and the Task Force Davao finished a strenuous advance course training. Gaspan said the training required them to undergo a more challenging tactical exercises to counter the increasing demands of threats of terrorism. The training was fully-funded by the Davao City government. (Lilian C. Mellejor/PNA)